This month’s recipe comes from Cuba, it’s not exactly a culinary hotspot but the music is wonderful. Sitting in the Caribbean, this fiercely independent island is big – more than one thousand kms long and more or less one hundred and fifty kms wide, surrounded by picture postcard sea which produces an abundance of fish, prawns and lobsters

We landed into Havana, a city of crumbling elegance and lethal footpaths. We are staying in casa particulares – Cuban B and Bs. These rooms in private houses are super simple and clean, furnished with furniture of the fifties and sixties or before. The hospitality is fantastic and we have travelled from one casa to the next through the owners’ network of connections. The casas provide breakfast too. It was pretty paltry in Havana but once in the countryside there’s plenty of fruit and eggs. The people are super friendly and everyone has time to chat. Most houses have a porch where the family hangs out and rocking chairs are the norm.

Shops don’t exist as we know them but there are vendors selling bananas and pineapples and cubbyholes in the front of the houses selling pizzas and pastries.

Finding a bus is a mystery but there are plenty of taxis – Chevrolets, Cadillacs, Buicks, horse drawn carriages and cycle taxis in the towns. Getting around takes time, we have been travelling by taxi collectivos – shared taxis, much easier to organise than the bus and the same price. It’s kInd of fun, as you never know who you might meet and what sort of vehicle it might be. We started one journey in an air-con car feeling very chuffed with ourselves only to be decanted halfway into a little truck that bumped along for the next six hours. There’s one main highway, which is relatively well-maintained, but off of that, the roads are well worn.

We headed west out of Havana to Vinales, up to the hills, where horses are one of the main modes of transport; the fields are lush with tobacco, coffee, fruit and vegetables – then we went east to Trinidad, an old sugar plantation town. We fell in love with Trinidad with its cobbled streets, colourful houses, mojitos and music everywhere. Each evening the Plaza Mayor hosts different musicians and everyone hops up salsa dancing. There’s also the bonus of a beach, admittedly 14kms from the town but we rented bicycles and headed out to swim each day before hitting the town for the night. This is where our plan to traverse the entire island fell apart. The thought of more twelve-hour bus journeys plus the return was easy to talk ourselves out of and we ended up behaving like Cubans and taking time to enjoy each day at a leisurely pace.

At the moment we are in Cienfuegos with its beautiful French colonial architecture, known as the Paris of Cuba but nothing like that in size. We’ll wind our way back to Havana via Santa Clara, a key town of the revolution (where Che Guevara was finally laid to rest) then back to Havana to catch the famous ballet before travelling home.

We resisted travel to Cuba for a long time as we’re so preoccupied with food but we are now totally smitten and do you know what, arroz y frijoles – beans and rice – the national dish isn’t too bad and you can survive quite healthily on this diet especially if you put prawns, lobster or a fried egg on top!

Cook the black beans in plenty of water – they will take about 45 minutes. Check the beans are tender then drain, reserving the cooking liquid. Measure the cooking liquid and make it up to 450mls with water. Put the rice into a saucepan together with the cooked beans and measured cooking liquid and a good pinch of salt. Bring to the boil then cover with a lid, turn to the lowest simmer and cook for a further 20 minutes.

Fry the onion gently in a little oil until soft and translucent then stir in the garlic and cook for a few minutes longer. When the rice is cooked mix the onion and garlic through and you’re ready to go.

Recipe given to me by Aliente in Vinales

* We will be open as usual during the upcoming flood relief road works on Connolly Street for the floods so do make sure you still drop in!*

Karen Austin is the co-owner of the Lettercollum Kitchen Project in Clonakilty.

Mon Mar 4 , 2019
The scale of loss in World Wat One, as well as the brutality of it, are almost incalculable. To try and articulate the misery it caused to its victims, would simply do the effects an injustice. The volume of casualties, the cannon-fodder tactics and the extreme harshness of the conditions […] 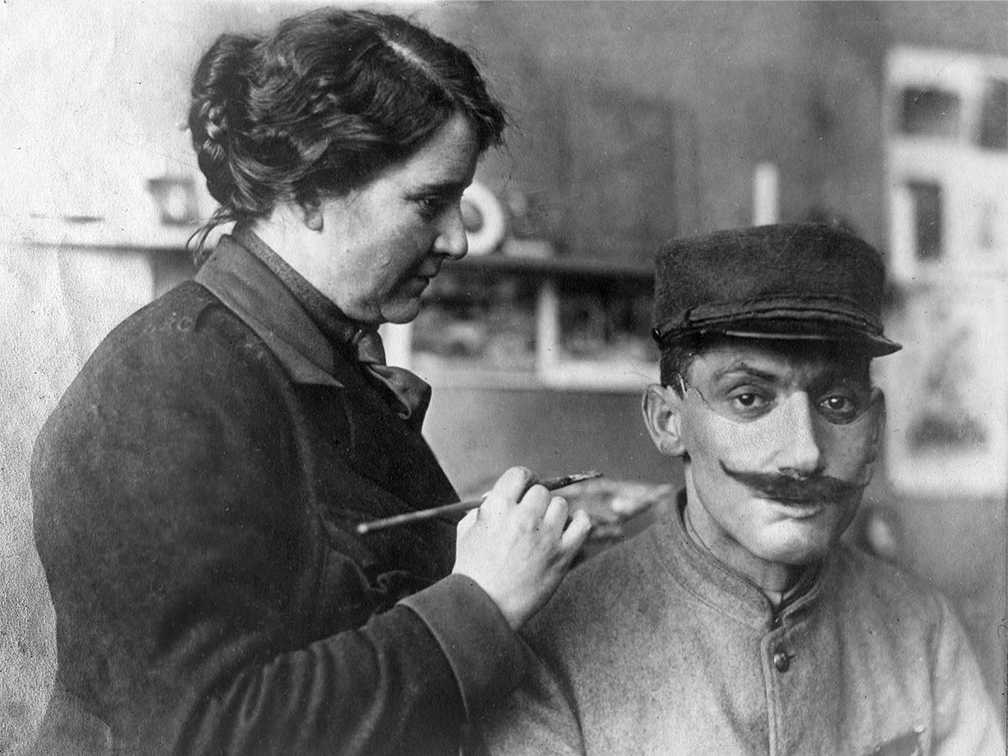