It’s been a hectic few weeks on the agriculture scene. The more I think about it – manic might even be a better description. Right across the board – from fields and yards, through to the corridors of power in Dublin and Brussels.

There’s so much happening at policy level its hard to draw breath to try and take it all in. Farming is no longer all about going out and doing your work within the confines of your ditches. July has seen trade deals, schemes and protests among other agri-related news items.

I’ll start with the easy stuff. There’s been a reshuffle on the board at Carbery Group with the appointment of TJ Sullivan from Urhan as its new chair.

Sullivan is the chair of Drinagh Co-op and had been part of its board since 2014.

A dairy farmer from the Beara peninsula, he said he was “honoured” to be appointed as chair of Carbery. “I am looking forward to working with my fellow board members and the management team, as we continue to diversify and grow the company for the benefit of our milk suppliers and shareholders,” Sullivan said.

Ballinascarthy man, Paddy Ryan, the current chair of Lisavaird Co-op, has been appointed as the vice-chair.

The previous Carbery group chair, Barryroe Co-op chairman Peter Fleming has been elected as the new chair of the ICOS dairy committee.

Fleming, who farms in Timoleague, Co Cork, is also a member of the board of Ornua.

The financial outlook in beef has continued its downward spiral throughout the year. In some cases there is now less than 50c/kg price difference between prime beef and cull cow prices.

As if that wasn’t enough of a challenge, the EU trade deal with the Mercursor trading bloc of four South American countries has sent shock waves through the Irish beef sector. Provisionally they have been given a quota of 99,000 tons worth of beef, which they can sell into the lucrative but already self-sufficient EU beef market. The fear among farmers and the beef industry is that this will collapse price in a sector that already struggles at primary level.

Farmer anger is exacerbated because there has been a growing environmental trend within EU policy to agriculture and this deal is seen as hypocritical. Europe’s beef farmers, who already are highly regulated, will potentially have to compete with beef from countries whose regulations are more lax. The South Americans also benefit from scale and availability of cheap land and labour.

If the value of beef is reduced, the knock-on effects in West Cork would be two-fold. There would be a contraction of the suckler herd and we would see a reduction in the value of calves from the dairy herd. While those calves aren’t core to their businesses, animal welfare and the image of Irish dairy farming is critically important. The scale these countries are able to achieve is frightening. In 2018, Brazil exported over two million tons of beef. There total production was over nine million tons while the other Mercursor members, Argentina, Paraguay and Uruguay are all part of the top ten of beef exporting countries in the world. Ireland ranks higher than those three with 579,000 tons exported in 2018 but most Irish beef goes to the EU. Selling to your nearest market is a logical move with the current climate agenda. Reaction from the farm organisations varied from a large protest organised by the new Beef Plan movement, which saw other organisations, with the exception of the IFA, joining them. The IFA heads had ventured to Brussels to make their case there.

Thankfully things seem to be calmer on the farm. TB testing is out of the way for another year and breeding is now heading for the home straight. The bull I had intended to use on the cows after three weeks of AI became lame so I reverted to plan B. This meant an extra three weeks of AI and the young bull that was with the heifers was called into action. His new status as bull to the mature cows has gone to his head and he’s got far more cocky and vocal since arriving back from the out farm. Perhaps he did’t have to show off as much in front of the heifers as they were his peers from the 2018 calves. But he’s more than making up for it now. All this means there will be a ten-week breeding season for the cows instead of seven. I will now have a handful of calves early next May but hopefully not too many.

It’s been a phenomenal year for grass growth so far. There’s currently more silage made on this farm than any other year with most of it made before the end of June. There was an opportunity to make more if we wanted but, having discussed the options and recalling last year, we decided to hold tough. Suckler cows are more robust when it comes to grazing compared to dairy cows so they have grazed heavier covers than recommended. It’s slowed down the grass rotation and there’s the cushion of having bales if required if things dry out too much.

This time of year usually brings some down time but there’s enough going on to fill the work gap in trying to figure out what’s what in regard to schemes.

A scheme to try and compensate farmers for the fall in beef price since last September was revealed recently. Payment rates of €100/head and €40/head will apply for finishers and suckler farmers in the €100m Brexit beef fund. Farmers who finish cattle will be able to apply for a maximum of 100 animals under the scheme, which will be called the Beef Exceptional Aid Measure (BEAM).

These cattle had to be over 12 months of age when they were sent for slaughter. Suckler farmers can apply for a maximum of 40 suckler cows, which calved in 2018. Currently cattle from dairy herds and dealer or factory agent cattle herds will not be eligible to apply.

It’s not money for jam though and contains a few conditions. Farmers who apply to the BEAM scheme will have to be in either the Bord Bia Quality Assurance scheme or an environmental scheme. Those are the straightforward clauses; farmers will also have to reduce their nitrogen output from animal manure in order to be eligible to apply.

The Department is not proposing a herd cut for eligibility but instead wants farmers to reduce the level of nitrogen produced in cattle manure by five per cent. This reduction will be based on a reference period and a target period within 12 months.

Reducing nitrogen output from farms could be achieved by selling cattle off farms or at a younger slaughter age. Confusing stuff isn’t? I haven’t even mentioned CAP negotiations.

Tue Aug 6 , 2019
It is a well-known facet of history that as the Second World War was drawing to a close, many high ranking Nazi officers and officials fled from Germany to South America. More specifically Argentina and Chile. The war was being fought on the ground by foot soldiers. They were dictated […] 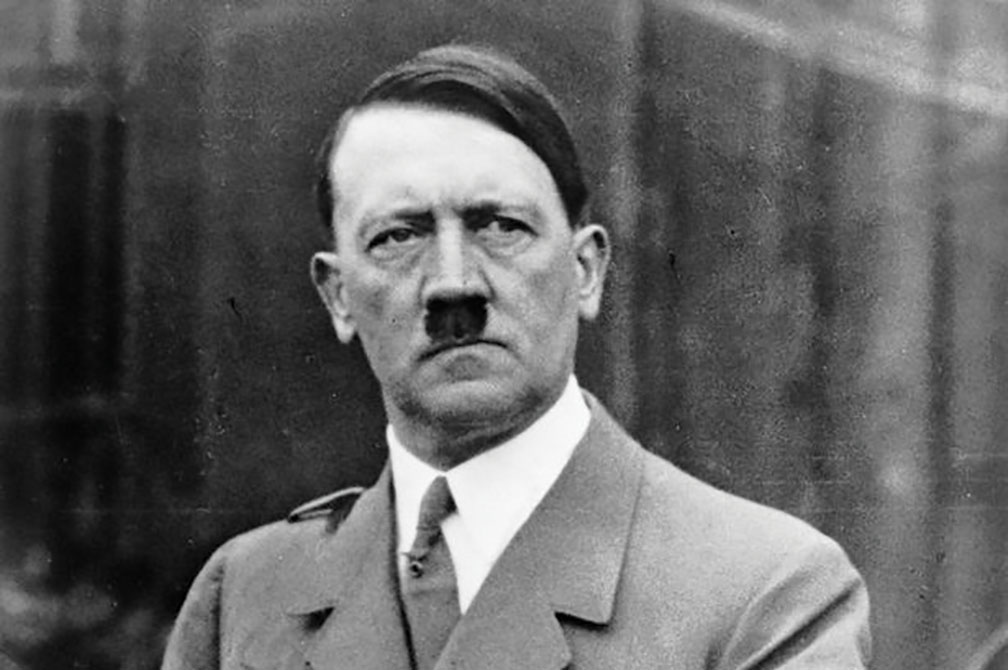