In Billy Joel’s 1989 hit ‘We didn’t start the fire’ he chronicles the 40 years between 1949 and 1989 simply by stitching a series of headlines from the period together. Listening to it, hearing the words sets off images of the story behind each headline and leads to a bit of research into the headlines that I’m less familiar with. To me the song demonstrates that while each generation thinks they are living in a time of upheaval, in fact they’re actually not. Just like change and the resistance to it, upheaval is a constant part of society.

What has the Piano Man got to do with farming in Ireland you might ask? Well, while weather woes in 2018 created extra burdens on farmers, in 2019 it was the turn of farm politics to sit on the rollercoaster.

What a farming year it’s been. With eleven months down, tumultuous is probably one of the best words to describe it. It was chaotic at times. There’s enough content from Irish agriculture to fill an episode of Reeling in the Years on its own. That show is only 25 minutes though so there may not be enough time to squeeze everything in.

There were numerous protests under various banners for beef alone. There was disenchantment with the status quo and the emergence of a number of new farm organisations. What I think is the most worrying is the constant splintering of opinion among farmers. There appears to be a pattern developing with those who don’t agree with the results of talks that seem to follow each protest and then raising the level of protest, albeit a smaller number of individuals.

Farmer protests aren’t just confined to Ireland either. Dutch farmers drove to The Hague while there was the spectacle of 14,000 tractors driving through the streets of Berlin.

I bumped into a few young Dutch farmers at the Macra agricultural conference and they said the main reason for their tractor protests was that they struggled with the regularity of changes to rules and standards imposed on them. They invested and adapted their farms as required and within five years the goal posts had moved. Hopefully policymakers will take note of those protests and we can implement some long-term plans here.

At a time when farming and livestock farming in particular seems to be under the spotlight more than ever, a united front would be of more use. That seems a long way from happening now.

It’s easy to see where farmer anger comes from. Incomes are reducing, there’s more money to be made by businesses from farmers than farmers can make from farming.

The folly of ignoring the economic sustainability of primary producers in both Food harvest 2020 and Foodwise 2025 has firmly come home to roost.

It’s a very frustrating time to be a farmer. I tuned into to some of the programmers on climate change on RTÉ last month. Some were balanced; others clearly were not.

It’s frustrating when an effort is being made to adapt, yet it feels like farmers are constantly portrayed as the climate villains. Agriculture is an easier target for most people than, for example aviation or consumerism, because it doesn’t affect them directly.

Climate change measures have been flagged in Irish agriculture for some time and moves have been made be proactive but change requires time.

You don’t just turn on or off a switch when dealing with farming or nature. It’s not as simple as going out and buying the latest smart phone and the change is instantly made.

As a farmer, I’m not afraid of change. It’s been a constant since people started farming. I think those supplying farmers would probably be more concerned than the primary producer if environmental rules tighten further. It would also mean that reality could gain some ground on some overly green marketing too.

On this farm, we have reduced fertiliser usage by two-thirds since 2012. I’ve become more aware of the effects of excess nutrients since, but initially we just wanted to see what could be saved financially. Since then we continued to try and cut costs without cutting corners.

Wildlife on the farm ranges from the common lizard to various mammals and invertebrates. Choughs and a coastal crow with red or orange beak and feet have grown in numbers over 20 years and, since 2016, buzzards are a common sight.

Then I drive into Bandon, Clonakilty and Skibbereen and see rivers that have, for want of a better word, been sterilised, and I wonder what the reaction would be if farmers were to do similar. These rivers resemble canals now. I do understand that they’re drainage and flood-preventative measures. Some of the natural flood prevention was built on since the late 90s and, as a consequence these works were required to save peoples homes and businesses.

Concrete edges instead of natural riverbanks, yet farmers keep getting the blame on biodiversity?

Sometimes the cost-effective solutions are there already but maybe they’re too obvious.

Ask a junior cert cycle geography class studying settlement and rivers and they’d tell you not to build on a flood plain.

I’d love to see balance and the middle ground come into the agriculture and environment debate. Unfortunately it’s all about extremes, headlines and ratings when there is so much more to be gained from working together.

Tue Dec 10 , 2019
Grounded – An Occasional Column by Grace O’Sullivan MEP Once a month, the members of the European Parliament up sticks from their usual base in Brussels, and travel down to Strasbourg in France. Strasbourg is where the monthly plenary sessions take place. That’s where the entire Parliament, including us 11 […] 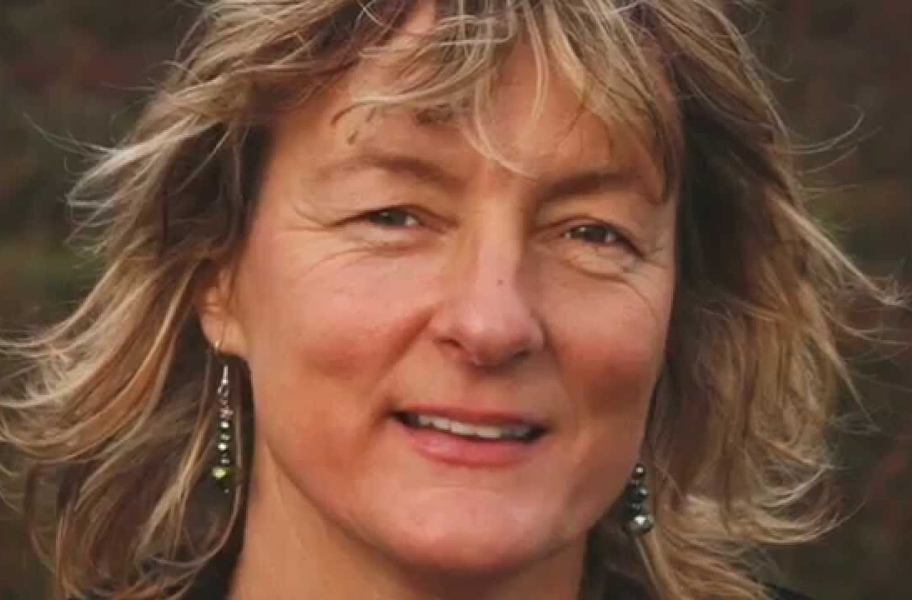