So far, so good, lads. Summer 2019 has had its ups and downs in terms of weather, but overall, it’s been grand. On the grey side my house has yet to be painted due to a rainy June and a schedule clash in hot and sunny July. It turns out that the painter needs three weeks of continuous sunshine and heat, with no rain. Frankly, that sounds like a bit of a stretch for a West Cork summer. I may have to assemble all my Child of Prague statues into a mighty Good Weather Super Squad to get the house painted before September. On the sunny side, I have a tan and have actually been swimming in the Atlantic, which for me is the hallmark of the best of summers.

The vegetable garden is turning into a farmer’s market of fava beans, kale, chard, green beans, runner beans, rhubarb and raspberries (I know I’ve forgotten something – Oh yeah! Lettuces – and courgettes). The new polytunnel is finally coming into its own with about 12 different varieties of tomatoes whose type I have forgotten, so that each new little fruit is a surprise. I rather like ‘surprise gardening’. That’s when you have a basic idea of what a seedling might be – say a UFO shaped squash, or maybe a melon – but you’re not 100 per cent sure about the individual plant. It’s also when you either forgot to add a label to the seed tray, or it got lost, or erased. That’s how I ended up with a crop of delicious gherkins two years ago, and a wonderful pumpkin patch last year. Both were delightful surprises (I thought they were courgettes). There are some squash surprises in store next month, but the best surprise so far this year, is a big patch of what I thought was spinach that turned into a glorious, wild orange, bed of marigolds.

As I was saying – so far, so good. The heatwaves scorching the rest of Europe have largely missed us, sending showers instead. I never thought I’d say it, but I prefer our summer so far to Spain’s. I was in Madrid during the June heatwave. It was grand because they have air conditioning everywhere, but I can’t imagine how we would cope with 38C at 11pm as it was in the city centre. No wonder I keep meeting tourists who are delighted by our cooler Irish summer. If this trend keeps going Ireland will become the new Riviera, where our heat stroked European cousins holiday to get away from the sun. Cead Mille Failte. Craic agus ceol, agus 24C!

I know that we’re all very busy and have loads of short term, urgent stuff to think about, but you can’t just give up plastic straws and recycle, and think that we’re doing fine. I get it. It’s summer and the kids are on holiday. It’s also hard, and time-consuming to break the habits of a lifetime.

Along with getting a tan, and growing vegetables, I have also spent time this summer trying to look into what significant changes I can make to reduce, reuse, and recycle; as well as to having a better understanding of how or why I don’t always measure up. How can I still walk into a service station and get a cup of coffee and only remember my keep cup when I get back into my car? Why do I still get on a plane and fly, instead of going by bus/train?  I have a lot of time on my hands (compared to when I had four girls on holiday in the house) to think about how to rejig my schedule, so as to get stocked in the refill shop, or to stop and take all the packaging off my shopping in Lidl. It’s hard enough for me, if I still had a house full of children, it would be near impossible for financial and time reasons. So, I get it. And I know that I’m not alone in being concerned for the future of West Cork. So, Let’s enjoy the rest of the summer. Let’s be grateful for what we have. Let’s pool our talents and our Child of Prague statues. And then, let’s start talking about how to ensure that we are ready for what’s coming.

A lot for farmers to take in

Tue Aug 6 , 2019
It’s been a hectic few weeks on the agriculture scene. The more I think about it – manic might even be a better description. Right across the board – from fields and yards, through to the corridors of power in Dublin and Brussels.  There’s so much happening at policy level […] 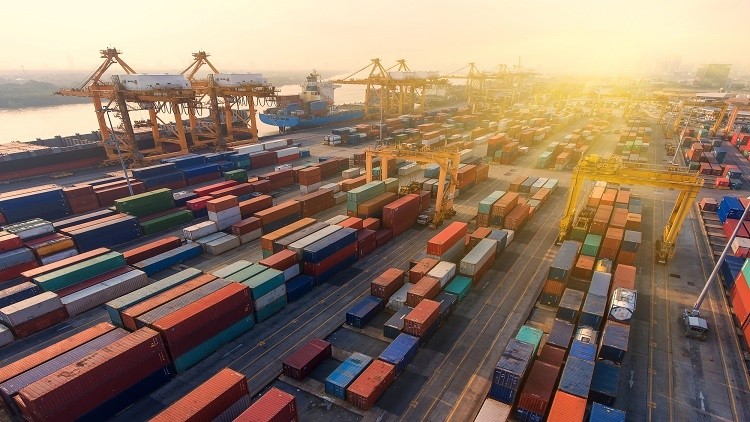