There has been plenty of walking the farm lately. First up was a bit of a tree planting operation. Since Christmas, around 600 different native trees have been planted around the farm. A hedge consisting of hawthorn and Rowan was put in as a shelterbelt, which will take some minding, as it is in an exposed area. I have a new respect for the work foresters do after the job. I’ve always planted a good few bits of hedging over the years or laid a few hedges. Given the coastal location of the farm, the results can be a bit hit and miss. Wind is one challenge and drought is another. The same, survival of the fittest approach I take with cattle is the chosen route with the planting also.

Soil sampling was also carried out before slurry was spread. This is done to get an indication of the levels of Phosphorus and Potassium, as well as the soil pH. I’ve been doing this for a few years and it plays a big part in reducing the use of artificial fertiliser.

The regularity of the testing means that if there is a drop in the level of either mineral than it can be rectified or if the levels are ok there is less need for compound fertilisers containing the two elements.

Slurry is used more strategically instead. It’s a good source of Potassium for the soil and is a good way to replenish levels, especially in fields where silage is taken. This is because the mineral is removed from the field in the crop, whereas with grazing, the animals recycle it back through their dung. It’s a valuable resource but requires careful use to avoid pollution.

All the walking gave a good indication of ground conditions and grass covers.

While rambling I got thinking of the field names and some of the stories behind them passed on by older generations. A handful of paddocks could be classed as a mini census of the area, with the surname of whoever lives closest to the field dictating its name, like Burkes, Fitz’s, Hurley’s, Whelton’s.

My great-great-grandfather purchased the farm where I live in the 1870s. Prior to this it was the farm of Dunowen House, built by Captain Sandes and home to the Hungerfords for much of its existence.

In the early 1970s, Noel Redding, the bass player from the Jimi Hendrix experience sought to escape the rock and roll lifestyle and ended up buying Dunowen House. He lived there until his death in 2003.

We know the field beside the house as Redding’s and I’d say if it could talk it would be able to spin a tale or two.

My grandmother used to tell the story of when Captain Sandes’ favourite horse died, he had it buried upright in the wide ditch between the small garden and Briens’.

Judging by the old ordnance survey maps, Briens’ was the main garden for the big house. It is easy to work out what the small garden field refers to.

Some of the names have changed with the passing of generations. The old Irish names such as Tobar na Feochadán (well of thistles), Páirc na Faoileáin (field of the seagulls) and the Lacha are part of memory now.

The field Granda called the barrack gate, is now Feens, the old RIC barracks long since converted to a dwelling house. Inside that is the middle field and, further in, is the hill field: A long, narrow paddock with a few awkward contours that make it the least pleasant place to drive a tractor.

There are a few paddocks named with little imagination. The two, three and six-acre fields fall into that category. As much of the farm is subdivided now, many of the paddocks have gained a prefix of upper, lower, near and far.

Other names seem designed to confuse. Below the yard, out from the yard, above the shed, out from the stall, the house. They take a small bit of explaining to any new employee the contractor has, but there are enough landmarks about for them to get by.

It’s easy to see how the names evolved. Indeed, sometimes the same place could be called multiple names, depending on whom you are talking to. If a two-man crew arrives to cut silage, they might each have a different name on a field and I could call it another.

To me there is something lovely and haphazard about field names and that’s no harm in today’s bland world.

Looking beyond my own ditches, it’s been a busy time in farm politics over the last while. The IFA election saw Tipperary pig farmer, Tim Cullinan, winning what proved to be a very keenly fought contest to succeed Joe Healy as president. He will take over in January following their AGM.

The Beef Plan Movement, the fledgling organisations that started the beef protests last July, were due to have an election in December. This was shoved out to January but there has been upheaval since the beginning of the year and all is less clear-cut with an internal dispute dominating the headlines and playing out for all to see on social media. With Brexit coming back into the spotlight and CAP negotiations continuing, many farmers hope they will be able to sort their differences sooner rather than later.

The Story of Lisavaird Co-op

I took advantage of the quiet spell over the Christmas and got stuck into a bit of reading. One of the books I read was, The Story of Lisavaird Co-op. Written by Chris Collins with help from Michael O’Mahony, it was a fascinating agricultural history of the area. Having been familiar with the co-op stores in Ardfield and Ballinascarthy as a child in the 80s, I can still recall milk being brought to the co-op for collection and have seen how Lisavaird Co-op has evolved. I don’t think those who started Lisavaird or the other West Cork co-ops could have envisaged the extent to which they have grown. Through Carbery, there is business footprint in a number of countries throughout the world.

The book acts as a history of 20th century agriculture in the area and among other things gives an insight into how the co-op was formed and why the decision was made not to amalgamate under the Carbery umbrella back in 1992.

There’s also a window into the West Cork world of old with tales of train robberies in Ballinascarthy, competitive farmers and policing methods from a different time.

I had the chance to sit down with Chris in December and have a chat with him about the book.

Above: A corer is used to take soil samples on the farm.

New Year – New skin: Simple tips to have your best skin yet

Mon Jan 20 , 2020
Happy New Year everyone! For 2020, make preserving the health of your skin your New Year goal. The skin is the body’s largest organ, and it deserves to be given extra love and care yet unlike other New Year resolutions, adhering to a skincare routine is easy and manageable. It […] 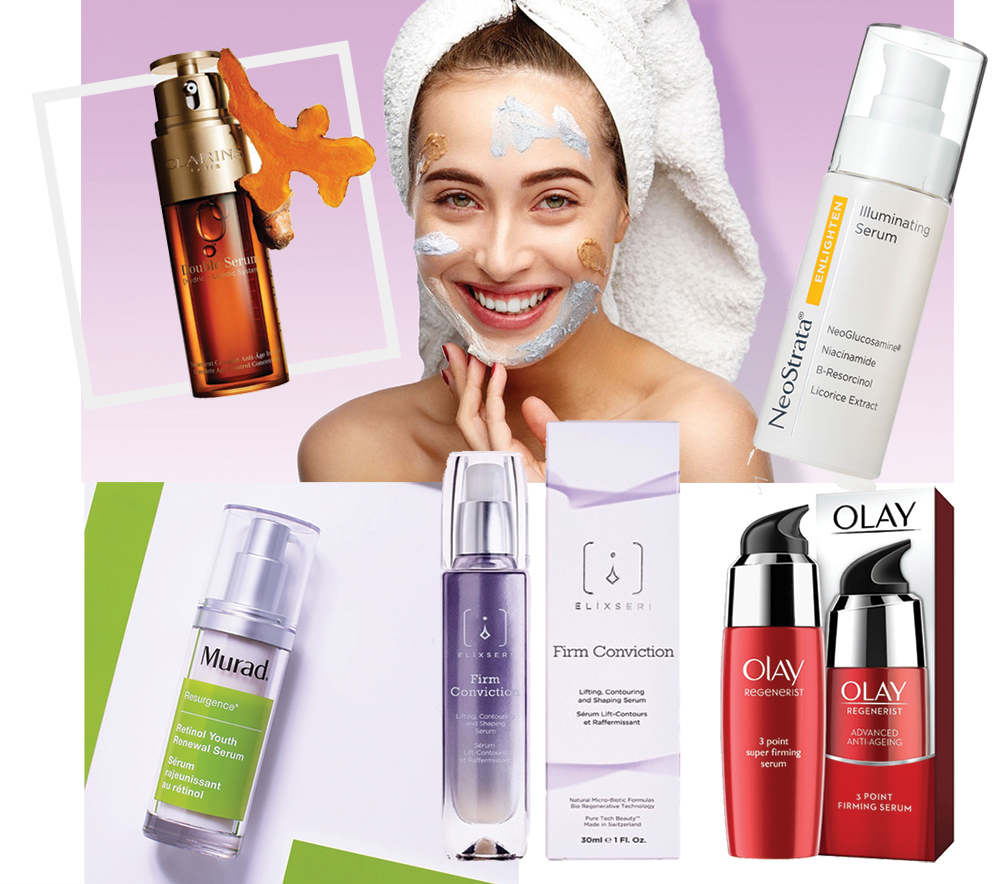