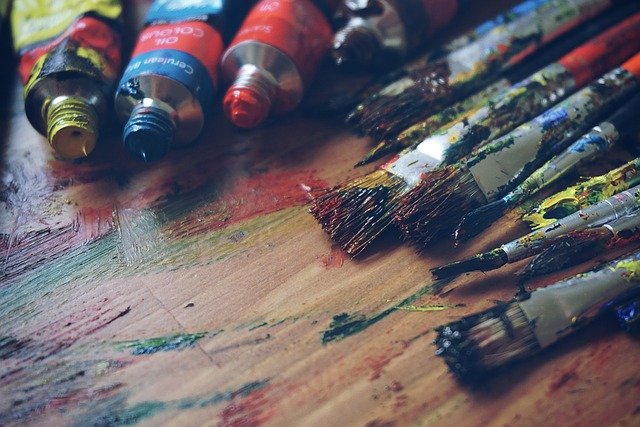 “I am disappointed to hear that some people are going to boycott the event, I think that is regrettable…. I think it’s a shame that people are boycotting it, but the Government stands over the decision to uphold the event.” – Leo Varadkar

The above is a direct quote from the Taoiseach of Ireland. The context of which, needs no explanation but because of the sheer arrogance of it, I feel it needs to addressed. It shows a complete disconnect between the Taoiseach and the views of the people of Ireland. It’s shameful. Leo Varadkar is a very well-educated man. He’s highly intelligent and obviously very successful. However, the decision by him and his Government to commemorate the Royal Irish Constabulary in Ireland is possibly and hopefully one of the biggest mistakes in recent politics. From any angle, try as I might and try as I have done this week. I cannot see where a panel of people sat down, deliberated, went to lunch, deliberated some more, had coffee went back to brain-storming, then repeated the process for a week. And finally, someone had a eureka moment, stood up and wrote on the white board “I reckon we should commemorate the RIC and the Black and Tans.” Then sat back down to their Peppermint tea to a chorus of impressed applause ringing in their ears. It literally makes no sense. But it was allowed. It was passed and then it was signed off on by Leo Varadkar and Fine Gael. There seems to be such a mania to be inclusive and to be PC in what has now become a pantomime world of ‘Look how understanding and Holier than Thou I am’ that a Government signed off on a commemoration for an organisation that was found guilty in Courts the length and breadth of the country for murder, torture and rape of Irish people. It is ludicrous. And I could not believe what I was seeing or hearing when Leo spoke in the Dáil about being disappointed in the Irish people for boycotting his eulogy for the RIC.

There will be thousands of families in Ireland that had relatives in the RIC. Men that joined for stoic and honourable reasons. Men with good intentions and with the best interests of their own families at heart. Men that joined a recruiting organisation in a time that was unimaginably tough and when money and essentially everything else was scarce. They joined to provide for their children and for their own self-worth. If you have a family member that was in the RIC and want to commemorate him. Please do. There are many men that deserve to be remembered but there are also many that do not. Not painting everyone with the same brush is a clichéd saying, but it works both ways. Commemorate your family member privately if you feel that it is correct to do so. However, the public commemoration by the State of the organisation and the rotten core within it is wrong and inexcusable. In no other State would those who facilitated the suppression of national freedom be commemorated by that same State. Ireland is and should be no different.

“Shock and haemorrhage following gunshot wound inflicted by persons unknown during a raid by the forces of the Crown on Croke Park Dublin on the 21st of November 1920. Duration of illness eight days.” This is a doctor’s report, written to record the death of William Robinson. William was sat in a tree at the corner of the canal end on the Jones’s roadside of Croke Park to watch the game. A bullet hit him in the chest and went through his right shoulder. He fell from the tree. A ticket seller picked him up and carried him away to safety. His jersey was blood-soaked and he called out for his mother. He was placed in a taxi and was taken to hospital. He died eight days later from his wounds. William was 11-years-old. It was a RIC rifles bullet that killed him.

John Sheehan the current Lord Mayor of Cork publicly stated that he would not attend any commemoration that the Government proposes, as the Mayor’s chain he wears around his neck was previously worn around the neck of Lord Mayor Tomás MacCurtain; who has a street in Cork named in his memory. Tomás MacCurtain was taken from his bed in the middle of the night by RIC men and shot dead outside the front door of his house in Cork, while his children and his wife watched.

Tom McDonagh from Roscommon was killed by a RIC policeman, then tied to the hitch of the RIC lorry and dragged up and down the street of Ballaghaderreen until he was unrecognisable. Done as a deterrent to others in the village that might have notions of standing up for themselves. Women that were married to IRA men were raped by RIC men in front of their husbands. Women also had their heads shaved. Men would be taken from their homes during the day and shot dead in the street in front of their families and the rest of the village. Men that weren’t shot would be removed from their homes and stripped naked to publicly embarrass them.

The RIC burned Mallow and the city of Cork, as well as countless other villages and towns. Not to mention every other reprisal rape, reprisal beating and reprisal murder. All with impunity under the governance and specific orders of Lloyd George. After the burning of Cork, RIC men collected burnt pieces of timber or cork and pinned them to their lapels and caps to boast. Just in case the people might forget. The RIC cannot and will not be commemorated in Ireland. This isn’t a retrograde step in peacetime nor is it a back step in unifying the country. It is a giant leap forward in dignity and self-respect.

Charlie Flanagan the Minister for Justice released a statement during the week to say that the commemoration was to be deferred. The same Minister that put forward a motion to have Sinn Féin TDs banned from wearing an Easter Lily in the Dáil but he himself wears a poppy at any possible press opportunity. It’s shameful. The Wolfe tones song ‘Come out you Black and Tans’ is now Number one in Ireland and the UK. The commemoration has been deferred but will soon be cancelled. A clear, eloquent, direct and meaningful statement has been sent to Fine Gael. We don’t want a commemoration.

The rise and fall of protestant power in Bandon

Mon Jan 20 , 2020
In Brian Friel’s masterpiece drama, ‘Translations’, a young English soldier and a local Irish peasant girl fall madly in love. This happens, in spite of their inability to communicate through language and the fact that they come from cultural, polar opposites – the conqueror and conquered. The local learned school […] 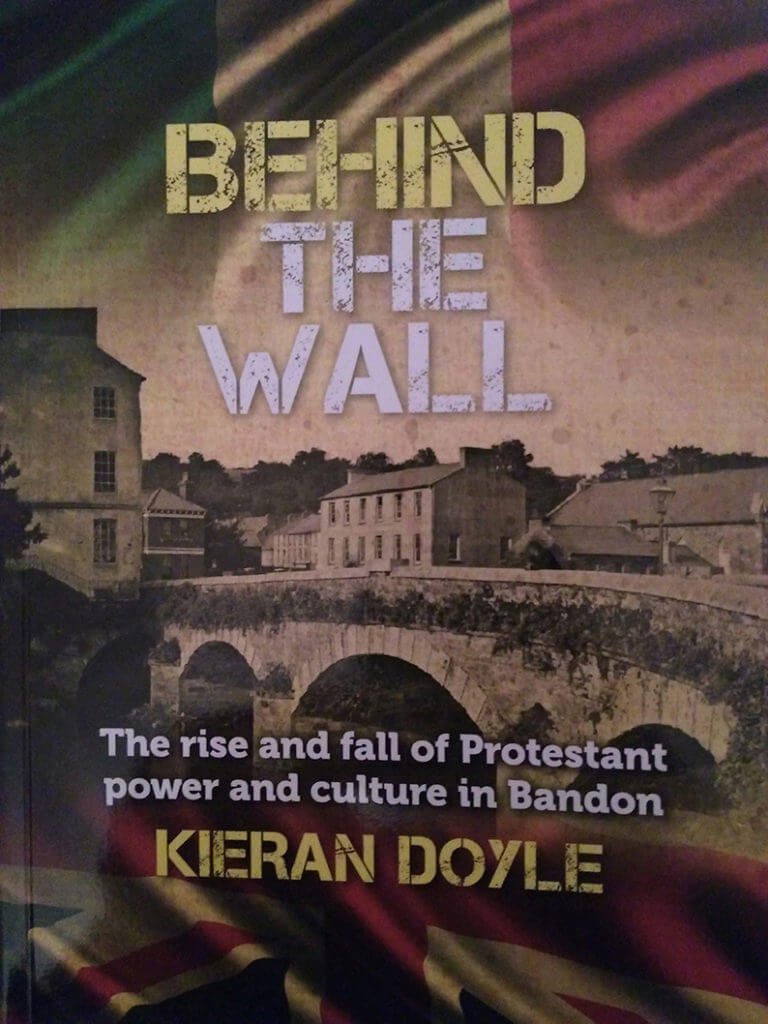