One of the most frustrating things in farming is the uncontrollables, which can throw the best-laid plans out of kilter. Being flexible with your system is the best way to counter them. Animals, markets and weather would be among the most common in terms of unpredictability. Certainly the beef market has been a write-off for much of 2019.

But there are plenty more uncontrollables and their effects have various levels of seriousness; some you can’t plan for at all or, if you did, you’d drive yourself daft.

An example at the lower end of the scale is the following.

After a close call with a large stone I became more safety conscience, so late last year, I purchased a pair of steel toecap wellingtons. My other pair was relegated to the boot of the car for emergencies and farm walk duty. While letting cows out, one cow slipped and her foot caught me on the side of my foot just behind the protected area. It seems even cows know where the weak points are.

Reverting to the other pair, I went about my business and while crossing a stream I discovered a leak in one of those too.

You just can’t win. To top it all, both of the holes were the left leg ones so there’s no chance of doubling up a dry and a wet day pair. Forgive the bad joke, but I’m left with a right pair now!

There was a bigger inconvenience waiting for me in the post box. I got a letter giving notice that the herd is now in a contiguous testing programme for TB. This means that because a neighboring herd had a case of TB, any herd sharing a boundary with it must also be tested. This will require TB testing every four months until the end of the programme and is going to require plenty forward planning to ease the burden. While I’d rather do without it, it is some consolation that we’re not the only farmer in the country affected by it.

I don’t think I need to say much about the weather of the last month or six weeks. Grazing plans were adapted in line with rainfall over that period and it’s a consolation that most paddocks are now going for their final grazing of the year.

The wet start to the month saw the younger cows with bull calves return home and they were housed. Normally the calves would get a run back out to grass but with wet ground conditions, a decision was made to hold them in along with the calves from any other thinner cow or cull cow around.

Cull numbers are much lower this year but that balances the extra number sold last winter.

Weaning began at the start of the week and those calves had ration introduced into their diet last week and pneumonia and IBR vaccines are up to date.

While the calves were going through the yard and because the scales was convenient, they get a run over it and I’m glad of it.

They had been worm dosed at their weighing in early September and about a dozen calves performed poorer than anticipated. Their weight gains were half of what their comrades were.  I took dung samples from these and the results were startling. The calves had a worm egg count that was double the previous worst case. Needless to say they received a wormer. I took a pooled sample from the cows and rumen fluke raised its head on some of these.

Wetter warm weather from the start of September must have increased worm levels in the soil and the results were evident in those calves. Their coats were a bit stringier and they didn’t have the same shine on their coats as the rest.

It was another demonstration to me of the effects environmental and management factors have on livestock.

It’s been a busy end to the month here with work finally getting under way on an extension to the cow house. We had hoped to be using it by now but it was delayed due to a clerical issue. It’s good to get it under way at last; another example of the unplanned nature of farming.

Availability of winter accommodation has been tight enough the last few years and this extension will make the work load much more comfortable.

One of the upsides of having things go wrong is it gives me something to write about at least!

Wed Nov 6 , 2019
Holly Hughes, the Communications Officer for Vita – an Irish NGO uniting social justice in Africa with climate action in Ireland – talks us through carbon offsetting and how the actions we take on a local level must have a global impact I hail from Clonakilty. It is a small town […] 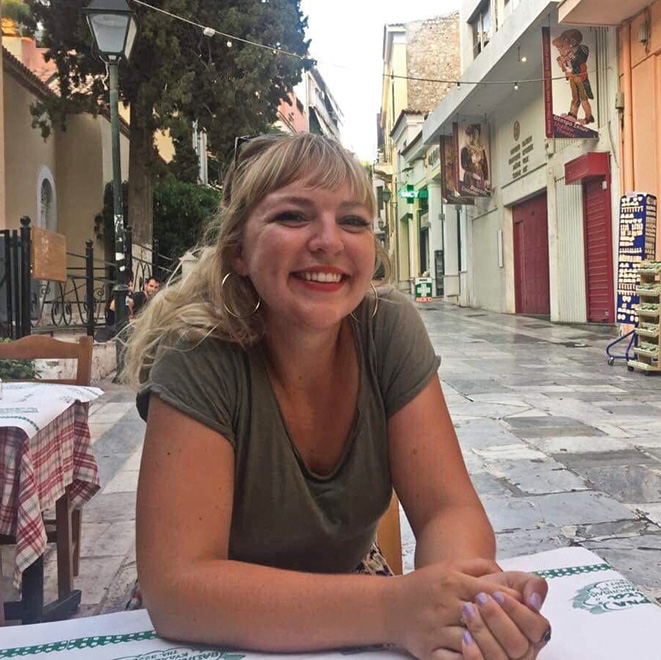