“If everything seems under control, you’re not going fast enough.” – Mario Andretti

I had an operation three weeks ago that was minor but intrusive. The operation was performed under general anaesthetic. I was given a gown to put on, asked to lie down on the operating table and a lovely Indian Nurse asked “Shane, do you think Dublin will manage the five-in-a-row?” and three hours later I woke up. I had no memory of the operation and my pain was being managed by a litany of painkillers. As I lay in bed drinking tea and eating yoghurt, propped up with three pillows behind my back, my mind wandered to operations prior to anaesthetic and before the invention of painkillers.

General Anaesthetic was used for the first time in 1846. Every operation prior to that date was done while the patient was awake. If the patient survived the surgery, they often succumbed to infection. What must it have been like for someone to know they need an operation knowing they would be awake. The fear, the worry, it’s almost incomprehensible. However, people needed operations. If they were going to be awake, the trick was to get it over and done with. Surgeons that could perform amputations, as well as other procedures the quickest became the most popular.

Robert Liston was this surgeon. He was known as ‘The Fastest Knife in the West End’ for his ability to perform an amputation in thirty seconds. Eventually Liston became so popular that he began to charge entry to his operating theatre. Tickets were sold at the entrance and the theatre would be full to capacity for his operations. He became a showman and was infatuated with the attention the speed of his surgeries brought him. On entering the theatre, he would stop, turn to the audience and shout, “Gentlemen, time me!” and rush to the table to perform the amputation or procedure. It’s noted in historical texts that the noise of audience members pulling out their pocket watches was startling. Robert Liston invented his own knife for these operations and he called it the ‘Liston Knife’ – it had a long blade with a relatively short handle. Interestingly a ‘Liston Knife’ was found at the murder scene of one of Jack the Ripper’s victims.

Due to the lack of anaesthetic, patients had to be restrained for operations. If the operation was on the body or the face, all four limbs were tied and restrained and the patient was lying down. However, for example if a leg was to be amputated, they sat the patient on a very high chair. This allowed the leg to dangle while the rest of the body was restrained. Meaning the surgeon could cut around the leg, removing enough flesh to expose bone, then saw off the bone to fully remove the leg.  Obviously, thirty seconds is a relatively short period of time. But try to imagine thirty seconds of that operation without medication. Bare in mind it was only Joseph Liston that could perform an amputation in thirty seconds. He was the quickest and best in the world in the Victorian era. Other surgeons took longer.

There are a huge amount of stories similar to the above. In 1840 there is a detailed account of a woman that underwent a mastectomy without anaesthetic. At this time if you were wealthy or middle class, operations were done in your own home. Unusually this was actually safer than undergoing surgery in a hospital. The reason for this was that germ theory had not been invented yet. Meaning the existence of germs was entirely unknown.

Hospitals were places for the poor and because of the vast quantities of patients in and out and no disinfectant, they were crawling with infection, as well as maggots and other bugs. Hospitals were so unhygienic that the bug catcher employed by the hospital was paid considerably more than any of the doctors or surgeons. Therefore, if you were wealthy, you paid the surgeon to perform the operation at your home. The doctor that came to the home of this lady in question came to her house at night, and determined that her breast needed to be removed. She was taken to her bedroom and restrained. It’s noted that when her limbs were tied and restrained, he opened the palm of his hand and showed her the knife he was to perform the operation with and asked her to “prepare your soul for death”. He then performed the operation. It took 90 minutes to remove her breast. She survived the operation and lived the rest of her life.

It wasn’t until 1847 when a man named Joseph Lister came to the US that people gave credence to the possibility of germs existing. Lister was a British surgeon. He realised that people were dying from infection and discovered that there must be something naked to the invisible eye that was causing the deaths post surgery. He began to impose his ideas of antiseptic and at one of his operations he gave a talk on his theory to the audience. At that theatre in the audience was a young entrepreneur that became fascinated with the topic of anti-septic and he created a liquid that would kill germs; he called it ‘Listerine’ after Joseph Lister. The importance of germ theory and the realisation that there were things invisible to the naked eye killing people became paramount. Now at last, operating tools were being disinfected and clothes began to be changed prior to surgery. Surgeons would wash their hands prior to operations. It was from here that the world of surgery changed forever and the post-operative death figures plummeted. Joseph Lister is credited with saving the most lives of any human to have ever existed.

Will Brexit destroy the Conservative Party?

Tue Oct 8 , 2019
History teaches us the Conservative Party better watch out says Kieran Doyle I finally got Dr Martin O’Donoghue’s lecture on the 1918 general election, up on www.westcorkfm.ie  I’ve mentioned him a little while back as one of the keynote speakers of the inaugural ‘History Scoops’ talks in De Barras. Since […] 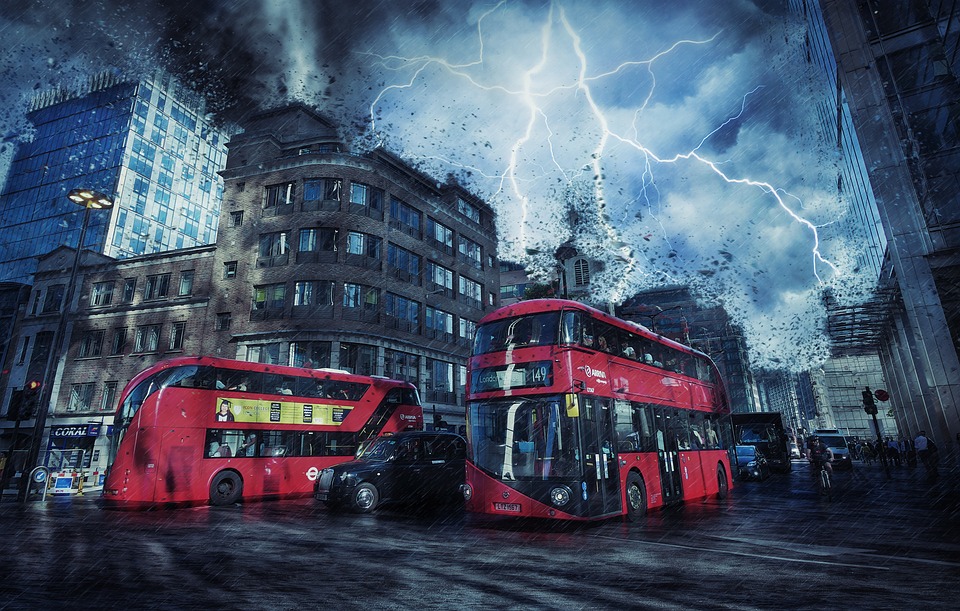