I find it incredulous that the new Junior Cycle now makes it possible to offer history as a choice subject, rather than core. Especially, as Ireland is enjoying a renaissance in history, particularly at local level. Those who believe this is the correct way to proceed are in danger of taking away your child’s or student’s fundamental need to understand the past in order to engage with the present. It is not as if three years of compulsory history up to the age of 15, will adversely affect a child who will later take specific subjects they may need to be a doctor, engineer or farmer. Yet having them immersed in it, even for three years, can give them a grounding in being inquisitive about the past, and a healthy skepticism in being wary about what to believe today, which historical analysis demonstrates. As I have often said to pupils at the beginning of a history class, unlike say maths, where the teacher imparts the rules and tools to get ahead, the student won’t get a road map in history, but needs to learn to find a pathway through the many narratives, perspectives, biases and agendas that history illustrates. The very same obstacles one must use to navigate the present.

Donald Trump may be obnoxious and intolerant (to use a euphemism), but he is not stupid and knows his history only too well, despite his disingenuous façade. So when the prime minister of Denmark, Mette Frederiksen, called his claim to buy Greenland ‘absurd’, she for all intents and purposes was wrong. Cheeky maybe, but not absurd. The USA for all its’ championing of independence and anti-colonialism was one of the biggest imperial powers of the 20th century. Part of their land grab was done in wars; against the Native Americans, Mexicans, Spanish and English. But part of it was in purchasing territory. In 1803 the USA president and government bought a huge part of the southern part of America in the ‘Louisiana Purchase’ from none other than Napoleon Bonaparte. The US later bought Alaska from Russia in 1867. Do you think Trump is so absurd now? And let’s be honest, he is not looking for alternative ski resorts for Americans in Greenland, but the mineral riches that lay beneath the Arctic circle, that his great rivals, Russia and China have some access to by virtue of their geography. His post-truth politics, obscured by consistent calls of fake news, makes it hard for non-discerning people to be able to decipher fact from fiction. Yes sir, you got to know your history.  And so it brings me back to this renaissance in history.  Fellow columnist, Shane Daly, every month uncovers fascinating historical insights and there have been other contributors that have filled the pages of the West Cork People with clever historical pieces. Monthly all over West Cork, historical societies are hosting lectures, such as Rosscarbery, Clonakilty, Coppeen and Bandon to name but a few. Museums are getting more popular, such as Tim Crowley’s Michael Collins Centre at Castleview, and Michael Collins House museum in Clonakilty, from the Skibbereen Heritage Centre to the Independence Museum in Kilmurry. All summer Duchas Clonakilty ran historical walking tours free, on a weekly basis. Heritage week each August, is dominated by so many historical events, from the tours in Charles Fort in Kinsale, to heritage trails in Desertserges, to the Military History Trail on Bere Island and the unveiling of a new commemoration for three RIC officers who drowned off Castletownbere. Despite the retrograde step by the Department of Education, history is more present now than it was in the past.

Historical festivals too are on the rise. In August there were two historical events in Skibbereen on the one weekend. On the Friday night, the West Cork History Forum launched a new pamphlet on AM O’Sullivan, a 19th century historian. In a packed room inside the West Cork Hotel, the audience was treated to the history of the attack on Rosscarbery barracks by Conn O’Callaghan and then a history of the Toreen and Crossbarry ambushes by Seán O’ Ceilleachair. Seán’s father fought at Crossbarry and unusually for children of that era, got to hear all the stories from his father and indeed veterans of the conflict. As well as the historical content, Seán gave interesting behind-the-scenes information about the personality of some of the men who fought in the conflict, which helped colour the story from the black and white pages we usually read from. Seán spoke proudly and passionately about the deeds of his father’s generation and the heroism of their actions

The West Cork History festival had its third outing in Lissard estate. Contrary to the events on Friday night in the West Cork Hotel, the weekend’s proceedings had more of a revisionist take on what really should be called, an alternative look at events, based on new sources. This is the beauty of history – if you want clear definitions, formulas and certainties, take double maths.  If not, hang onto your hat and stick with history. Some of the lectures echoed part of last year’s theme and it was a shame that in the 75th anniversary of the D-Day landings, that World War II was not on the agenda. However, there were a host of interesting local and academic historians and speakers. One such historian, (who grateful gave his permission to record his talk for the History Show), was Jim Herlihy. Jim, a retired Garda, had a father who served in the RIC, ie The Royal Irish Constabulary. (His father was 75 when he had him, so yes it’s true!) In his lecture, Jim gave an overview of his father’s connections and an oversight of the force. But he also gave an insight into many of the personalities that served in the force. Most of the general population’s knowledge and perception of the RIC, more than likely have been formed from the heroic memoir genre of the WOI literature such as Dan Breen’s, Liam Deasy’s and most famously Tom Barry’s. Our knowledge certainly doesn’t come from school, as shamefully, little to no history is dedicated to them in the schoolbooks. The trouble is that using memoir exclusively to base your history on, is like saying all of Limerick was a slum because of what it says in Tom McCourt’s memoir, ‘Angela’s Ashes’.  And so there is a need for our youth, to process all sides and understand the many shades and nuances of our past. What was quite stark about Herlihy’s lecture is the very Irish face given to the RIC.  The debate rages about what kind of force they were, but regardless of their duties, the early assassinations of RIC were met with revulsion at the start of the war, no more so than the Soloheadbeg killings. But what really damaged the RIC was the influx of Black and Tans and Auxiliary temporary cadets that were imported to fill the ranks when so many RIC officers, left the force out of fear, sympathy or were simply killed. In part, the early stages of the War of Independence was in essence our first Civil War, as the IRA targeted Irish policemen, not British soldiers. And in the lunacy of never having straight answers and simple formulas in history, they were Irish Black and Tans, who would have been recruited in Britain. Just as there were 42 Irish soldiers fighting for the British army, killed in the 1916 Rising.

Perhaps this is the fascination for me but maybe the frustration for others ¬– there is no clean line. Irish history does not have some black and white lineage that you get in the bible that links David to Jesus – end of – it is written down so it’s true. It is great to see people debate, it is amazing to see people engaged in high level of public speaking, it is wonderful to see how people can write and construct stories, histories, polemics. It is inspirational to see the analytical mind and the hard working researchers. History may be in the past, but boy does it sharpen you for a better future.

You can hear it all on www.westcorkfm.ie every fortnight on Saturdays at 9:30pm, or simply go to the ‘listen back’ section on the web page to listen to our previous history shows.

Tue Sep 10 , 2019
Cathal Nolan is a PhD Candidate in Geography at UCC, specialising in Climate Change science and impacts in an Irish context while also founding and managing the increasingly popular Midland Weather Channel on Facebook. Having emerged from a reasonably unsettled period of late, our weather looks like becoming somewhat more […] 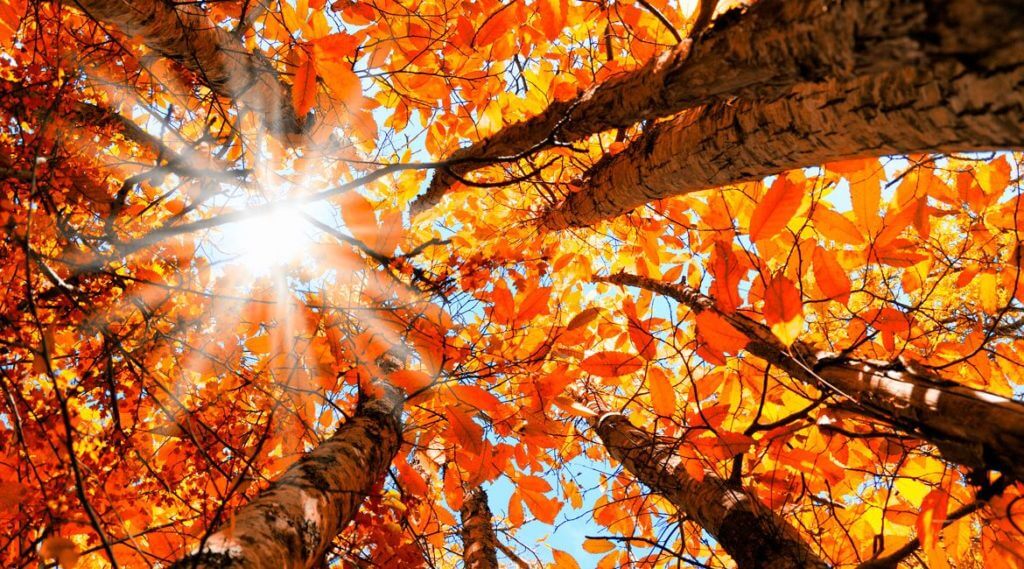