This is a great time of the year to read musical, or indeed any type of biographies. I find autobiographies to be more authentic, as they speak to me directly, rather than through a third person. Musical bios are my favourites. Instead of a new year’s resolution, which only succeeds in nine per cent of cases, read an inspirational autobiography. You’ll be surprised what you’ll learn!

It all began for me as a teenage ‘Doors Head’. I loved Jim Morrison, lead singer – and poet – of The Doors. Wanting to know more about Jim than that which was on their seven albums, I read No One Here Gets Out Alive, by the band’s second manager Danny Sugerman, and Jerry Hopkins. This led me to Danny Sugerman’s autobiography, Wonderland Avenue. Danny makes Jim Morrison look like Daniel O’Donnell! He idolised Jim, and after he died, he slept with Jim’s wife, and was on a similar path of self-destruction, until a counsellor led him to the realisation that he was trying to ‘become’ Jim. This introduced me to psychology, which became a life-long interest (unlike Jim Morrison).

I spent every spare hour this Christmas reading my present from my brother, Beastie Boys Book. It was one of the most enjoyable books that I ever read! It is over 550 pages, but many of these are photos, drawings, funny letters, graphic novels, recipes, maps, etc., making it a varied read. This variety is in keeping with the Beastie Boys themselves: starting in the early 80s, their music was originally New York Hardcore (an offshoot of punk), and developed into hip hop and funky instruments. They were web pioneers: I remember their website in 1994 back on the then Mosaic World Wide Web – it was one of the only music websites with good content. And like how the web developed, they went from immature, sexist teenagers, to being family men, each of them marrying strong feminists. They were politically conscious also, (MCA organised those Free Tibet concerts festivals for years at the turn of the century). MCA died of cancer in 2012, and his presence is felt on every page in the book. It is written by the two remaining B-Boys – Adrock and Mike D.

Generally considered to be one of the best music autobiographies is that of Miles Davis’s, called simply Miles. You don’t have to be a fan to read it. He details how groundbreaking a musician he was, but also all the drugs ($500 a day cocaine in the 70s!), and the domestic abuse of his wife, Frances, seemingly the love of his life. The contradictions are present: he was subjected to brutal racism, but he was racist against many rich white men. We can never truly understand these geniuses, but good autobiographies give a window.

Billie Holiday’s autobiography, Lady Sings the Blues begins with the line, “Mom and Pop were just a couple of kids when they got married.  He was eighteen, she was sixteen, and I was three. … But when you’re poor, you grow up fast.” You know that hers was going to be a tragic life – and it was – but one that gave us some of the best female vocal recordings of all time! Billie’s autobiography helps us to understand the beauty and sadness in her singing.

This is why sleeve notes to albums are a thing. I love them! Done correctly, they should add to the experience of listening to the album. Details such as: when it was recorded; where the artist was at personally/socially/emotionally at the time; what the song titles refer to; who recorded it; who played on it; etc. all give context to the story of the song.

Even if you only listen to MP3s or stream music, do yourself a favour and look up the song on discogs.com. There you will find the album cover, sleeve notes, and all the details you could ever hope for. Like investing in a good stereo or quality headphones, the added details supplement the musical experience. Music autobiographies are an extension of this.

If there exist no autobiographies, such is the case with private artists, then excellent biographies are a good substitute. Ideally read authorised biographies—such as the Beatles sole one by Hunter Davies, (although this leaves out much of the drug taking and the groupies). Although they are both unauthorised, Tom Waits: Lowside Side of the Road by Barney Hoskyns; and Kate Bush by Rob Jovanovich are both great biographies.

Though not technically musicians, the BBC DJ John Peel’s memoir, Margrave of the Marshes, (as finished by his wife, Sheila Ravenscroft, after his sudden death), is a compelling read. That of our own Dave Fanning’s is a surprisingly enjoyable read too.

If you don’t want to spend any money on books, join a library. The Cork County Council libraries have access to all the public libraries in Ireland and they can get you almost any book – for free – and with no late fees since January 1.

My gig of the month is: Daithí with Anna Mularkey, February 1, 9:30pm in De Barra’s.  Tickets €12. Full details are at: debarra.ie

If you have any comments or events, you can contact me by email gary@westcorkpeople.ie

Mon Jan 14 , 2019
The BirdWatch Ireland West Cork Branch annual dawn to dusk bird racetakes place on Sunday 27 January. This is when teams of four spend the day racing around part of West Cork trying to record as many species of birds as possible. It’s a great day out and should produce […] 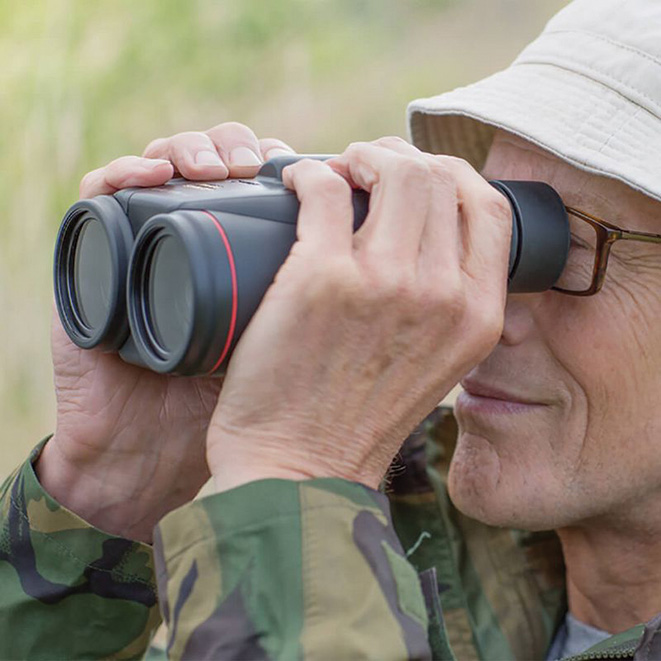