Bord Iascaigh Mhara (BIM), Ireland’s seafood development agency, is returning to Bloom this weekend with a marine garden that highlights the need to protect our marine environment against plastic waste. The concept garden, supported by the European Maritime and Fisheries Fund, resembles a giant rockpool and has a fishing net suspended over it to demonstrate the active role the fishing and wider seafood sector in Ireland are taking to reduce plastics in our seas.

The marine garden is entirely underwater and brimming with sea life from different types of seaweeds to fish species native to Irish waters. It is the first time an underwater garden has been at Bloom or indeed any international festival of its kind.

“ Ireland is an island nation. We’re surrounded by water and almost half of us live 5km or less to the coastline. We need to work together to protect this precious resource. Sustainability must underpin our actions. Bord Iascaigh Mhara is proud to be leading a number of key projects with women and men in the fishing and wider seafood sector to reduce and reuse plastic from our marine environment and to stop it from getting there in the first place.”

BIM has been tasked to have every Irish registered fishing trawler participating in its Fishing for Litter scheme under the major new national Clean Oceans Initiative by the end of 2019. Fishing for Litter is an entirely voluntary scheme that involves fishermen collecting plastics and any other waste they haul up in their nets when out fishing and taking it ashore. BIM then works with harbour masters to manage the waste that is collected and recycled or disposed of in a responsible way.

Fishing for Litter currently operates in 12 of Ireland’s main fishing ports. To date, more than 330 tonnes of marine waste has been collected by fishermen participating in the scheme.

The garden, designed by Oliver and Liat Shurmann, of Mount Venus nurseries contains 27,000 cubic metres of seawater. All of the materials used in the garden have been salvaged or recycled and will be reused after the event.

Oliver Shurmann spoke of the inspiration behind the garden and said: “We thought we could take a cross section of a marine landscape, say a rockpool, and highlight that as something so incredibly valuable, clean and undisturbed hence the name of the garden Aqua Marine.”

Will society choose to fail or survive?

Thu Jun 6 , 2019
At a packed meeting on Thursday, May 16, 2019, local election candidates met people from Skibbereen and the surrounding area to discuss ‘The Future of Skibbereen’. Fiona Hayes reports. Through the evening it became clear that people are concerned not just about Skibbereen but also about the future of West […] 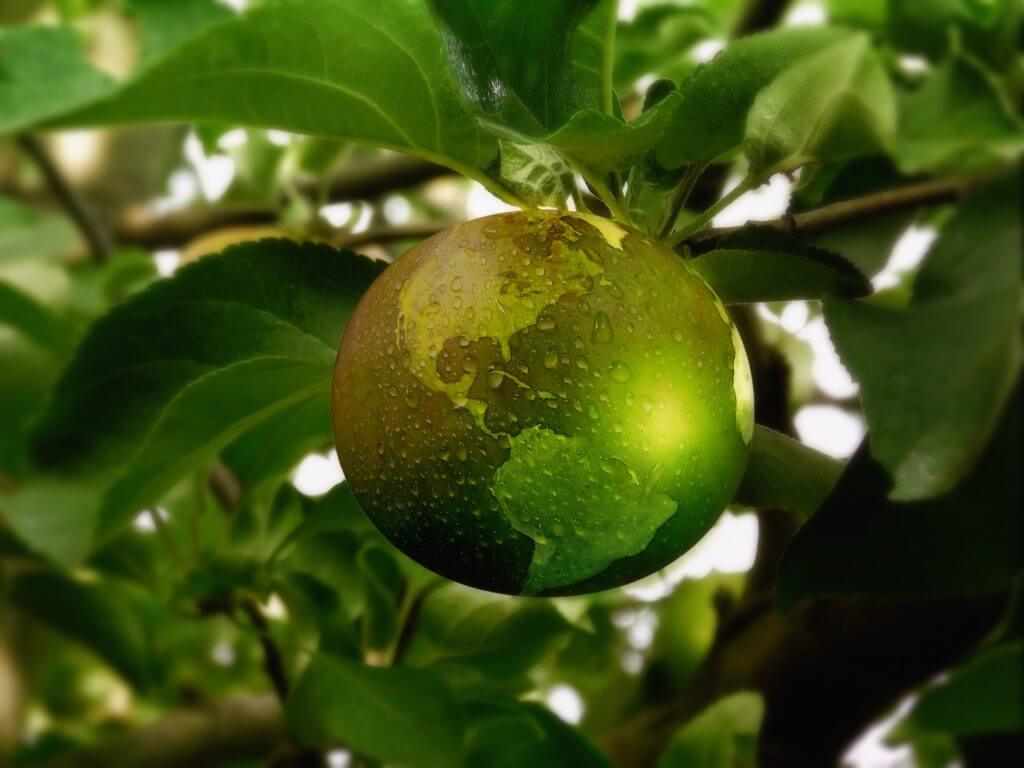