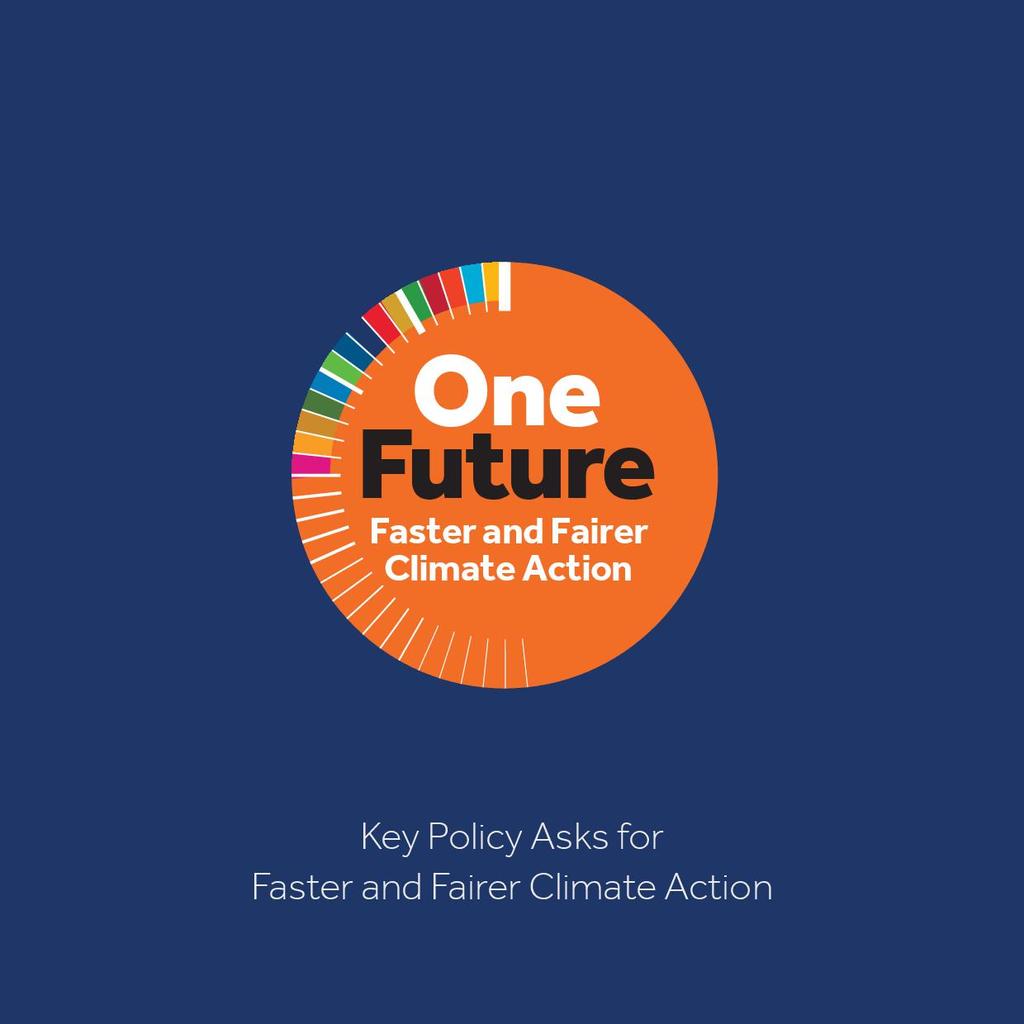 Cork Climate Action, Cork City and Fuinniv Independent Consulting, Rosscarbery and The Bike Circus, Clonakilty are among the Cork based organisations joining One Future, a new campaign group calling for faster and fairer climate action.

Supporters of the campaign include Concern Worldwide, Christian Aid, The Union of Students in Ireland and Oxfam. The campaign is highlighting climate as a central priority for voters in Cork in the upcoming election, and enables voters to challenge election candidates on the doorstep about their climate action plans.

The current Government plan is to reduce climate pollution by just two per cent a year, even though the United Nations says the global average reduction in emissions must be 7.6 per cent, each year, from now until 2030 to avoid climate catastrophe.

One Future will be providing colourful ‘Ask Cards’ and canvass equipment to people in Cork which can handed to candidates with key policy asks, and window stickers to tell canvassers they support faster and fairer climate action, all of which are available to order for free from www.onefuture.ie.

The campaign will also be supporting people who want to go door-to-door to distribute campaign materials and encourage their neighbours to raise climate issues with candidates who call to their home.

The campaign has nine key policy ‘asks’ of soon-to-be elected TDs and Senators, which focus on accelerating a transition to a sustainable society in a way that ensures no-one is left behind. The key policy asks for the incoming Oireachtas include: Reduce Ireland’s greenhouse gas emissions by at least eight per cent every year; Support the rural economy as farms reduce emissions and become more sustainable; Ban new fossil fuel projects; End peat and coal burning for electricity and ensure fair treatment of workers; Deliver an ambitious State-backed home insulation programme; Advocate internationally for faster and fairer climate action and justice; Restore and protect nature and wildlife; Ensure affordable and accessible public transport for all and; Enable and support community-owned renewable energy projects.

Speaking about the new campaign, Oisin Coghlan, a spokesperson for One Future said: “One Future is a people’s campaign to turn the tables on election candidates. We want to empower people in Cork, and across Ireland, to challenge politicians to commit to faster and fairer climate action.

“Recent studies show that 89 per cent Irish adults say we need to take action now on environment, while 60 per cent of adults say prioritising climate action is very important. With One Future, we want to highlight how great a priority climate action is for the electorate, to election candidates.

“Every party is paying lip service to climate action in this election. One Future will help people test whether politicians are promising to do enough and whether they are promising to make sure what they do is fair.

The campaign is continuously growing and is calling on organisations and individuals from across Cork, to get in touch via www.onefuture.ie.

The humble potato is a joy to grow

Tue Feb 11 , 2020
The potato is the third most important food crop in the world after rice and wheat in terms of human consumption. More than a billion people worldwide eat potato, and global total crop production exceeds 300 million metric tons! Here in Ireland we import over 70,000 tons each year, with […] 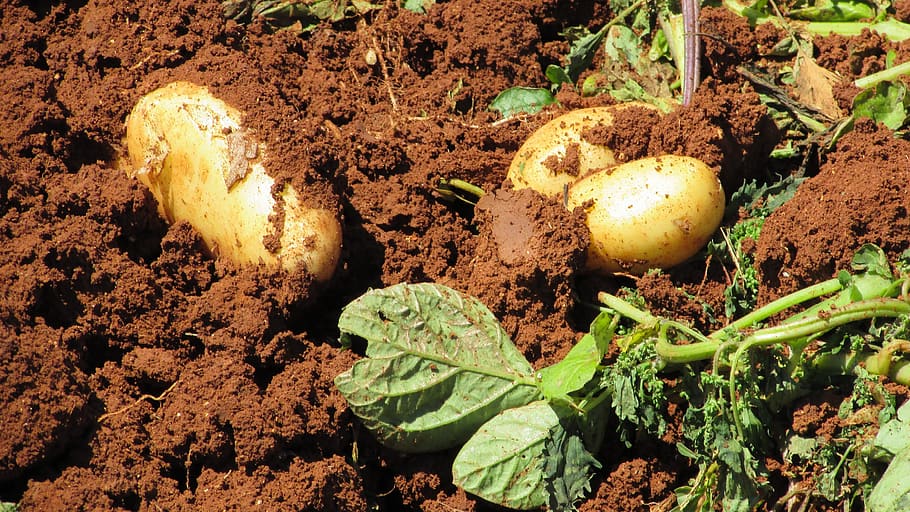