As most people have heard, Ireland declared a climate and biodiversity emergency in May 2019. Many people rejoiced, but as Green Party leader Eamon Ryan pointed out “declaring an emergency means absolutely nothing unless there is action to back it up. That means the Government having to do things they don’t want to do”.

In the meantime Met Eireann Projections indicate an increase of 1–1.6°C in mean annual temperatures in Ireland during mid century, that is 2041 to 2060. Children born now will be just entering adulthood by then. The current Transition Year Students will be mid thirties, many working to sustain a family.

Met Eireann are also predicting significant decreases in annual, spring and summer rainfall, more drought during the summer months and more periods of very heavy rainfall and extreme storms, likelihood of flooding and damage to property during the autumn and winter months.

Globally sea levels rose at an average rate of approximately 3mm per year between 1980 and 2010. Sea level is projected to continue to rise at this rate or greater.

Met Eireann predict that as “all major cities in Ireland are in coastal locations subject to tides, any significant rise in sea levels will have major economic, social and environmental impacts. Rising sea levels around Ireland would result in increased coastal erosion, flooding and damage to property and infrastructure.”

Changes in the climate will bring changes in the behaviour of species. A spring warming in recent years has seen changes in the timing of key life cycle phases of many trees, birds and insects. Higher temperatures in late winter or early spring for instance, cause butterflies to appearing earlier in the year and birds to shift their migration patterns. The pace of future climate change will cause damage to ecosystems that are unable to quickly adapt.

Our understanding of Climate Change and accuracy of predictions increases as we explore more in hard to reach places to collect data.

A yellow submarine called Boaty McBoatface is adding detail to the picture we already have built.

Boaty can travel to depths of up to 4,000 metres collecting data on the temperature, turbulence and salinity of the water; and has recently been exploring the oceans under the Antarctic Ice, following the pathway of Antarctic Bottom water and sending the data to scientists in the National Oceanography centre by radio link.

Understanding how Antarctic Bottom Water traps and releases heat is vital to determine how global climate will change.

Boaty’s findings, along with measurements collected by a consortium of Science Institutions including the British Antarctic Survey, the National Oceanography Centre and Plymouth Marine Laboratory onboard the RRS James Clark Ross, have shown us that as increasingly strong winds over the Southern Ocean, caused by continuous thinning of the Ozone Layer above Antarctica, has dramatically increased the turbulence in the deep oceans.

This increased mixing of ocean layers has not previously been recognised and so has not been factored in to climate change models and sea rise models, meaning our current sea level rise predictions are inaccurate. Sea level rise will be greater than current predictions.

The Government, when declaring a climate and biodiversity emergency have stated they are committed to the National Mitigation Plan and the National Adaptation Plan. However at the same time as making this commitment, Government Departments are making decisions that run contrary to this declaration, such as the granting of planning permission for an incinerator in Cork Harbour, the destruction of an important Carbon Sink in Bantry Bay through mechanical harvesting of Kelp, the granting of exploration licences for oil and gas companies off the Coast of Kerry and the granting of Planning Permission for raw oil based polymer to be compounded in Skibbereen.

The drastic consequences of Climate Change include mass migration of people. Just ten years ago, in 2009, the UN was reporting that Syrian farming families were migrating into the cities. The Syrian Ministry for Agriculture and Agrarian Reform’s estimated in July 2009 that 60,000 families had migrated, mainly to Damascus, Aleppo and Homs.  This massive migration was caused by desertification due to climate change. Because the cities could not handle this in-pouring of people overcrowding of housing, unemployment and social unrest followed. By 2013 Youth unemployment in Syria was at 48pc and there was a 49pc drop out from education all of which contributed greatly to an escalation of conflict and millions of people fleeing their homes and heading for Europe.

Desertification, as happened in Syria is happening across much of the Arab World as a direct result of climate change and destruction of ecosystems. This, along with sea level rise and an increase in extreme weather events is having a profound effect on migration forcing hundreds of thousands to move from their homes. A study by the UN’s Convention to Combat Desertification (UNCCD), found that the process may drive an estimated 50 million people from their homes in the next 10 years.

In 2016, Ireland received 2,245 applications for asylum from refugees who were mostly from Syria, Pakistan, Albania, Zimbabwe, Nigeria, Afghanistan, South Africa, Iraq, Libya and the Democratic Republic of Congo. While refugees are awaiting status approval, which on average takes four years, they are housed by Ireland’s Reception and Integration Agency and during this time they are not authorized to work.  Adults each receive €19.10 per week and each child receives €15.60 from the Irish government.

The Data collected by Boaty McBoatface is indicating that not only do we have a significant problem, but also that we are underestimating the severity and speed of escalation of the problem.

We all have a responsibility to pressure our politicians to create this clear government policy rapidly.

The Changing Climate is not waiting for us to catch up.

Fri Jul 5 , 2019
We have a rabbit in our garden. It has been hopping about devouring beans and kale and now it’s systematically chomping through a row of cauliflowers. This is an unusual problem for us as the garden’s walled and although birds cause devastation the rabbits usually stay out. It’s not easy […] 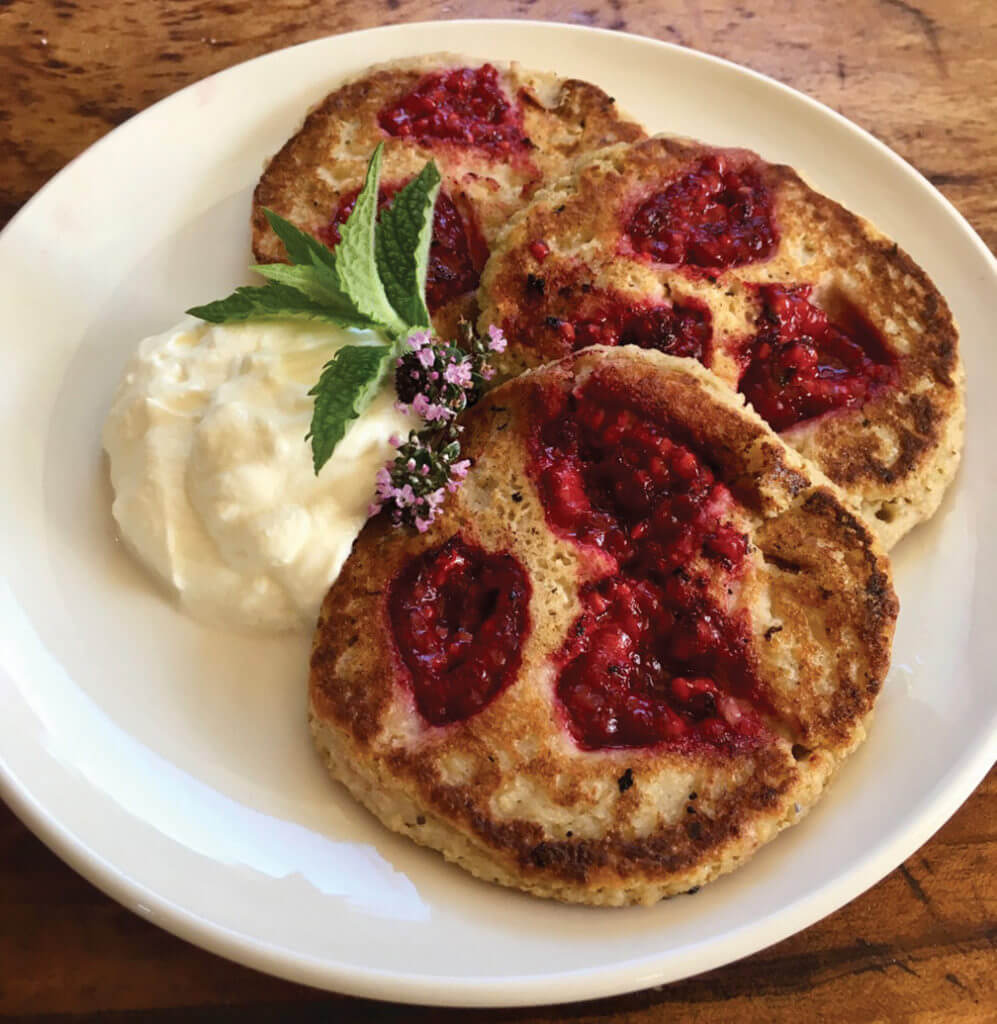