At a packed meeting on Thursday, May 16, 2019, local election candidates met people from Skibbereen and the surrounding area to discuss ‘The Future of Skibbereen’. Fiona Hayes reports.

Perhaps then a way to start such discussions is to ask the question “What is sustainability?”

When I typed that question in to Google Search I was dismayed by the answers. It sent me to childrens’ projects in school, to university degrees in sustainability and to a myriad of blogs and environmental publications, all of whom have been banging this drum for years, listened to largely by the so called ‘alternative’ lifestyle factions of society. Google did not take me to one single mainstream media reference on defining or delivering a sustainable future for our society.

We humans seem to be herding our children straight off the edge of a climate disaster cliff with our heads in the sand. Seven years ago the United Nations Conference on Sustainable Development met to discuss and develop a set of goals to work towards. They eventually came up with a list of 17 items.

In the meantime we continue our lives, careering towards the cliff edge and driving our children with us whilst waiting for someone else to step in and save us.

Most of us, I suspect, find it impossible to take in the complexities of a sustainable future and cannot envisage a world that can solve these issues without compromising our way of life, returning us to a past that was physically much tougher and that history books tell us was fraught with danger; and so we buy a shopping bag to replace the plastic carrier bags we once took for granted and we use a metal water bottle instead of buying water in single use plastic bottles and we celebrate that the government has declared a climate change emergency without questioning what this actually means.

In his book ‘Collapse – How societies choose to fail or survive’ published in 2005, Jared Diamond inquires into the cause of societal collapse of sophisticated civilisations in the past. Civilisations such as the Mayan and Easter Island, which he states is “the clearest example of a society that destroyed itself by overexploiting its own resources”.  A student of his had asked “I wonder what the person who cut down the last tree on Easter Island thought as he cut it down?”

Just reading the sub title to this book ‘How societies CHOOSE to fail or survive’ prompted me to ask, “What will the government do to create sustainability and what can we, the people who vote our public representatives into office do?” What will we choose?

The government has adopted a National Mitigation Plan. At 200 pages in length it a hefty read, which states it “aims as a fundamental national objective, to achieve transition to a competitive, low carbon, climate-resilient and environmentally sustainable economy by 2050.”

The plan looks at

• An Approach to Carbon Neutrality for Agriculture, Forest and Land Use Sectors

Our Children marched in the Fridays for Future Campaign because they need us to act and act fast. 2050 is 20 years too late.

Our children are asking for intergenerational justice. How will we achieve these targets? Targets set so that they have a future.

We need to inject some urgency; we need measureable objectives for the next year, indeed the next six months and we need these objectives and the routes to achieve them articulated clearly and then rapidly acted on by our public representatives.

We need our public representatives to show true leadership and to keep raising this awareness and leading by example in making a difference.

At every decision they are asked to vote on or to discuss as a team, we need them to ask themselves:

Is this decision in line with the plan to mitigate against climate change?

Do we have enough information to know if it will mitigate against climate change or will if it cause further damage?

If it is not in line with the plan what would be my reason for voting in favour?

We must push our elected representatives to influence planning so that the Kelp remains in Bantry Bay absorbing carbon, the peat bogs remain sequestering carbon, so that we do not invite polymer compounding facilities to increase the greenhouse gases here in West Cork, so that we support CHASE and never let Indaver’s incinerator be built, so that we stop burning the gorse and we plant flowers that insects thrive on. We need micro-generation of power and subsidies for installing renewables.

The declaration by central government of a climate change emergency should be followed by a plan to immediately curb the amount of fossil fuels we use, and that includes the use of fossil fuels to make plastic.

The immense gap between the pursuit of short-term gratification and the longterm interests of our grandchildren’s children is so often reflected in government decisions. Decisions measured by GDP, which takes no account of social and environmental capital. This measure of a country’s wealth using GDP constantly pushes us towards being a society that chooses to fail. Rather we need to measure social and natural capital along with GDP

The Irish Times reported that “All Government policies, spending and projects are to be climate-proofed, ie they must set out what they will do to reduce emissions. Green public procurement will mean the ‘least carbon’ option will be weighted ahead of the cheapest course. The National Development Plan will probably need recasting in that regard because of a likely gap to target of some 39.6 million tonnes of CO2 for the 2021-2030 period.”

In West Cork, the heart of the famine, we must remember that we are all in this together. We must question are own decisions and we must question those of public decision makers, our TD’s, MEP’s and Councillors, so that we ensure they only back policies that are ‘climate-proofed’

We must ALL work together. We must CHOOSE to survive.

Thu Jun 6 , 2019
This year The Community Foundation for Ireland has established an Environment and Nature fund of €200,000 and is inviting community groups to apply for grant funding to engage an ecologist and develop a Community Biodiversity Plan (CBP) for their local area. Within the scheme, three levels of grant funding will […] 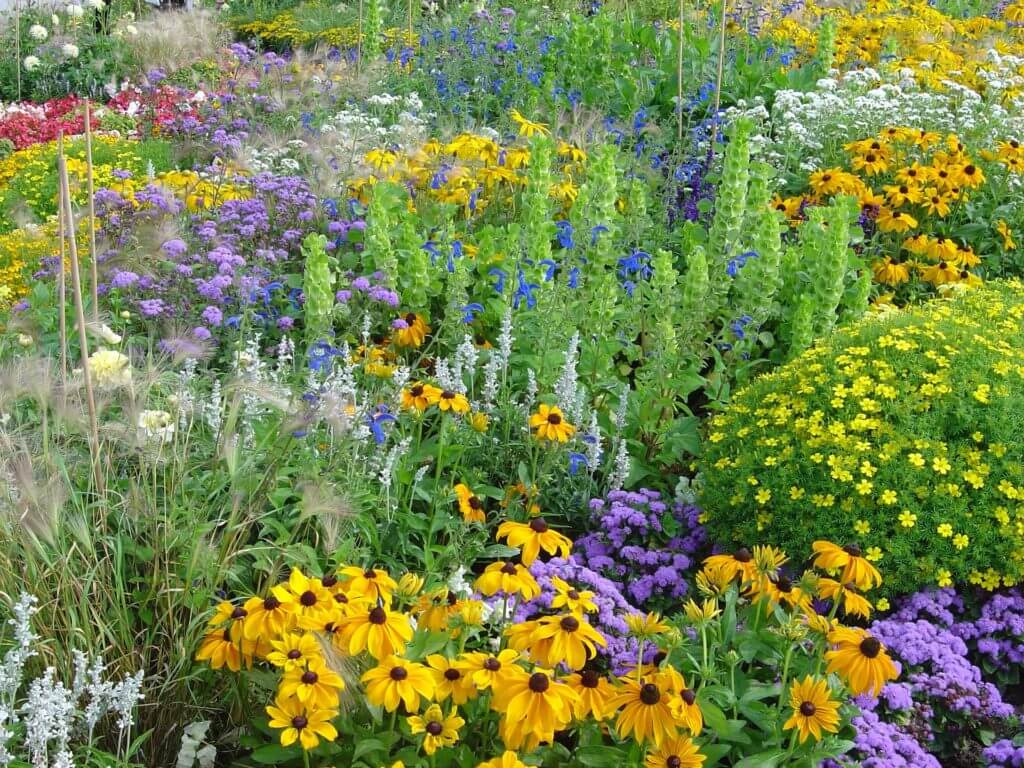