It’s been dubbed the ‘Tinder for agri-waste’. A team of international researchers and businesses, including partners from University College Dublin, NUI Maynooth and Manor Farm Chickens in Cavan, have developed a new, free, agri-waste trading website called ‘Agrocycle Marketplace’.

The online waste trading platform – the first of its kind in the world – allows agri-waste producers such as farmers or food firms to ‘match’ trade and sell their agri-waste with users across Europe.

“This new website will not only provide a source of income and information for farmers and businesses. More importantly, it will facilitate smart and sustainable ways to reduce, reuse and recycle agri-food waste,” said Dr. Tom Curran, AgroCycle Project Co-Ordinator and Assistant Professor in Biosystems and Food Engineering at UCD.

“Of the 1.3 billion tonnes of waste generated in Europe each year, 700 million tonnes come from agri-food waste. This level of waste is no longer sustainable. That’s why AgroCycle has developed many new products and technologies to give agri-food waste a new purpose. These products are essential for helping create a ‘circular economy’,” he added.

Who needs agricultural waste or food-waste?

There are many organisations who need agri-waste and food-waste, such as organisations with biodigester machines, to convert waste into biogas energy, livestock feed producers, and start-up companies developing new products, which add value to such residues.

In recent years, bio-digestion or anaerobic digestion (AD) is becoming a popular diversification for farmers and food producers, as the extra income often subsidises other parts of the business.

A bio-digester is a machine that converts agricultural waste into energy, helping reduce carbon emissions from agricultural waste. Farmers for example, take manure from the farm and put it into the machine’s tank. Microorganisms digest it and produce biogas, which is used to generate electricity or heat.

There are approximately 150 bio-digester devices in Ireland at present, both North and South of the border. These machines need agricultural waste to generate biogas.

The AgroCycle products and technologies include: drinking cups, flower pots and food packaging made from potato pulp instead of plastic; ‘rice-cream’ made from the food waste rice bran or rice husk; and edible straws.

“Many businesses such as food and beverage producers, retailers and hoteliers have already expressed a strong interest in our AgroCycle ‘edible straw’ product” said Shane Ward, UCD Professor of Biosystems Engineering and AgroCycle team member.

“These straws – made from rice bran food waste – will provide a solution for businesses as a ban on single-use plastic will soon come into effect in Europe,” he added.

Don’t tax the health of Ireland

Tue Apr 9 , 2019
While the best means to achieve peak nutrition is through a fully balanced diet – one containing plenty of fruits, vegetables, and whole grains – in reality this isn’t always possible or practical. Years of intensive farming have decreased the microbiome of the soil, which in turn, means we are […] 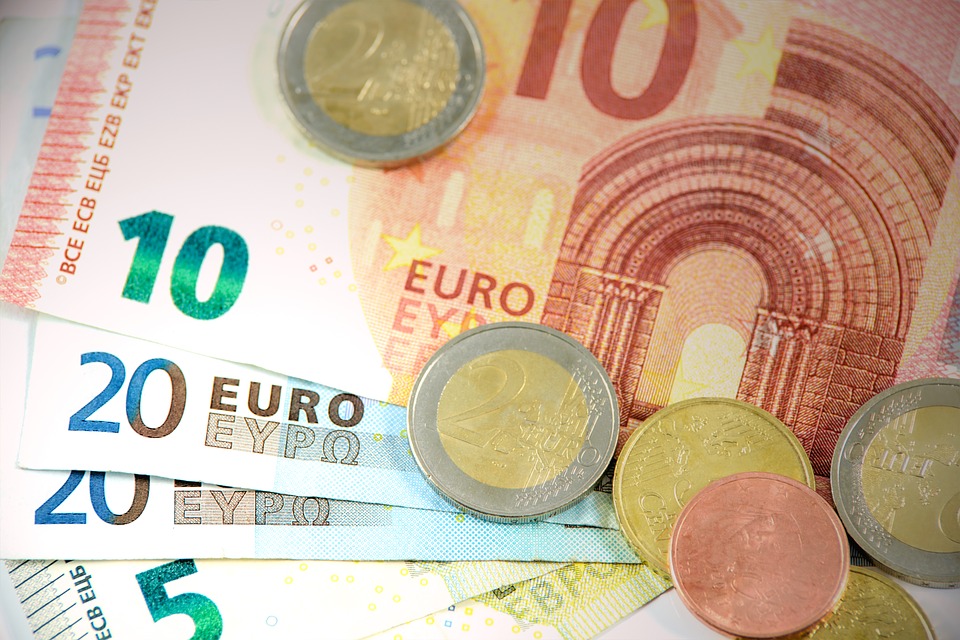