Bantry Kupala Festival, now in its third year, celebrates the diversity and multitude of cultures to be found in Cork.

On Sunday, June 23, Wolfe Tone Square in Bantry will be transformed into a riot of colour, sound and activity with performers from as far away as India and Mexico, as well as local drummers and entertainers, providing a full day of interactive family entertainment.

A medieval reenactment group, Ulfhednar, focusing on the Viking and Slav cultures will be visiting the festival. The group promotes crafts, combat and beliefs of our ancestors through a family friendly display of living history in the early medieval period.

AMDIE, a colourful Mexican dance group from Cork, will also be performing. The group is organising a colourful and rich representation of the folk dances of Latin America with a selection of Latin rhythms.

The fire group Flow4show led by Polish performer Adrian Marciniak promises a spectacular show. Adrian says he is an idealist, who puts his heart into every performance. “My fire shows tell stories, which is why people remember them,” he explains.  “I get great fulfillment out of doing something I love and my shows are full of passion.”

The main mission of the Polish Folk Dance Group from Ennis ‘Inisowiacy’ is to share its Polish culture, history and to integrate with local society through the art of dance.

There will be a great variety of performers at the festival, as well as a craft market with an array of stalls representing various nationalities and lots of activities for children including face painting, balloon modeling, arts and crafts workshops and games.

There is something for everyone on Bantry Square this June. All welcome.

This family-orientated festival is organised by Bantry Development and Tourism Association along with West Cork Development Partnership.

Tue Jun 4 , 2019
It’s time to dust off those bloomers, waistcoats and bowler hats as Clonakilty Old Time Fair opens a window on the past for a new generation on July 6. With prizes for best dressed child, couple, shop staff and more, the organisers encourage all visitors to raid their local charity […] 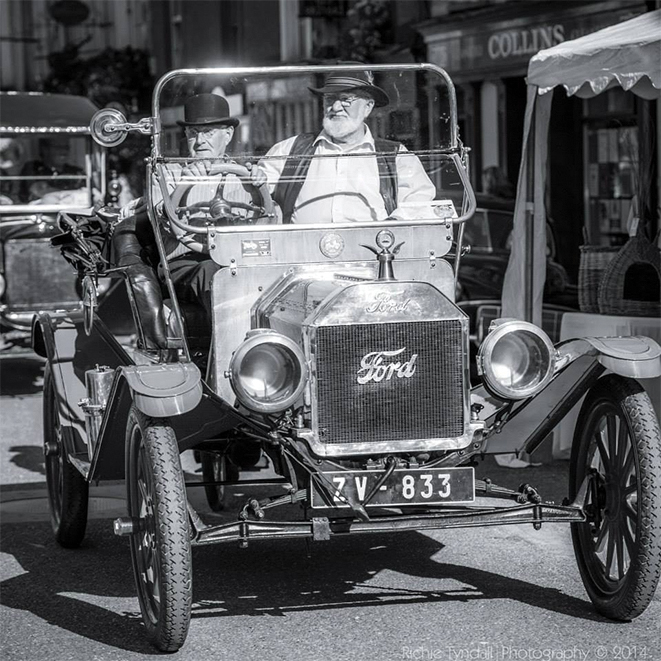