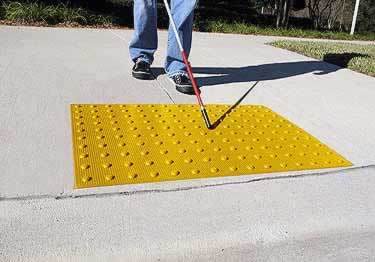 Each and every day our lives impact on each person’s life whose path we cross, metaphorically and physically, positively or negatively!

Have you wondered, why do Access Groups exist? Take Clonakilty for example, what happened there?

Well circa 1995, there was a new footpath being laid outside Clonakilty Post Office, however when this author enquired as to where the ramps were being placed, it transpired that there were none on the plans. Thus, began a journey, to Clonakilty Council Offices and an introduction to the engineer. Every Councillor in Clonakilty was approached regarding that issue. One responded, Cionnaith Ó Súilleabháin, who secured funding from both Councils to fund the ramps, which had been omitted from the planning. Furthermore, a public meeting was called and the first Clonakilty Access Group was formed. This was born of necessity not because its members were short of something to do. Over the years we have had many members who have given time as committee members, and still have a dedicated and untiring committee. However, one individual, must be mentioned, who was a founding member, who worked tirelessly as Chair with us, whose contribution to access in Clonakilty was  immense. Joan Sexton (RIP) was our close friend and colleague and still inspires us in all that we do.

You might be forgiven for imagining that this story began in 1995, but this is 2020; surely architects and engineers, planners and contractors could not make such errors/omissions, especially with all the legislation and guidance on hand to refer to and which they should adhere to.

To understand in any comprehensive, meaningful way how important the built physical urban landscape is to an individual with physical/visual disabilities, try to wear their shoes for a moment.

In 2016, when there was a regeneration of Clonakilty, there were two independent access audits in May prior to the end of the works. Both remain outstanding, some of the items outstanding were termed hazardous.

Is it ethically or morally right that there is a requirement for Access Groups, to ensure that people with disabilities can access their environment, their towns, cities and villages?

Everyone seems to understand the right to education or housing or health; why do these same people not understand that everyone has a right to access the environment? This is 2020; look around you in your town; what needs to be altered?

Candidates are looking for your vote now. Please ask these individuals: what have you done for people with disabilities in your town? If you are already a Councillor in West Cork: What have you done to address the outstanding access audits in Clonakilty?

The amusing part of the Access Group saga is that in the beginning we had this vision, that human empathy, conscience and moral duty would take over and that our job would be finished. Through ongoing co-operation and liaison with Clonakilty County Council, Cork County Council, the various statutory bodies and many others over the years, many issues were resolved, to such an extent that we became almost redundant for a while. Unfortunately, more issues have been created, some not addressed and essentially the pace of living and selfishness also contribute to ongoing issues (think abuse of parking spaces for people with disabilities and street furniture littering the street).

2020 can be a year of change, it is up to every individual what they choose to contribute to another’s life, make it better or worse, easier or more difficult. Make Clonakilty the most accessible friendly town, make it known for its altruism and empathy, respect and generosity of spirit, towards EVERYONE!

Will 2020 be the year Clonakilty is known for ‘ClonAbility’ or its’ ongoing struggle for ‘accessibility’?

Can Clonakilty set the gold standard for West Cork?

Tue Feb 11 , 2020
Many of us will have looked at the candidates in the general election, as we did in the 2019 local elections and asked ourselves, “Who will take seriously the declared climate and biodiversity emergency?” An equally good question would be, “When elected on a platform of climate and environmental policy, […] 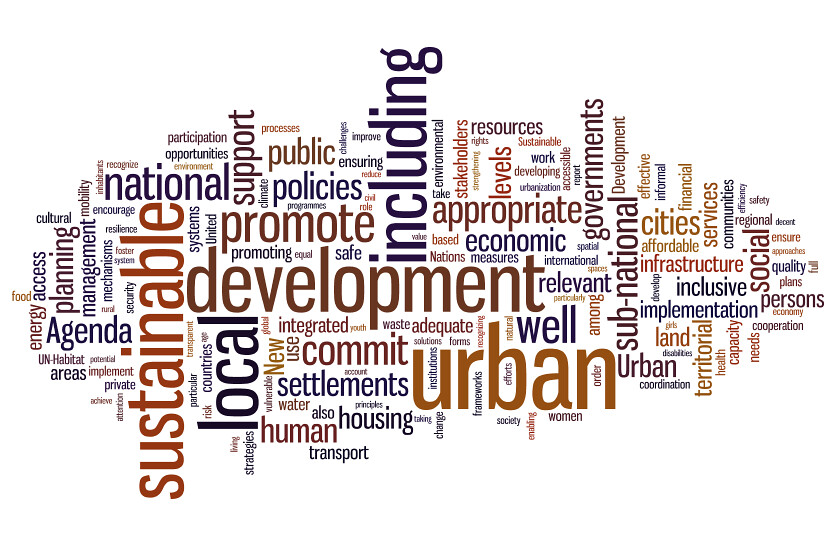