Normally I try and live a fairly low-profile life, but after a week driving the new ‘Bullitt’ version of the Ford Mustang, I have a fair idea of what’s it’s like to be a celebrity with everybody staring at you everywhere you go.

Three years ago Ford introduced their Mustang to Ireland for the first time. I got an opportunity to drive the car around the Mondello Race Track, which was interesting to say the least.

Everywhere I went people wanted to talk about the car and take a photograph of it. One morning when I was parking the car a fellow motorist asked me to rev the engine and he recorded the sound on his mobile phone so that his friend on the other end of the phone line could hear the roar of the engine. In 2016 ago I drove a 2.3-litre yellow version and there was also a red coloured 5.0-litre available back then.

Last year Ford introduced a ‘Bullitt’ version of the Mustang to celebrate the 50th anniversary of the film of the same name. Steve McQueen, who played the part of Lieutenant Frank Bullitt, drove the Ford Mustang himself in all of the famous car chases through the streets of San Francisco.

This time round it was a Highland Green-coloured 5.0-litre ‘Bullitt’ with 460-brake horsepower. As you approach the car it looks black, but up close there is no mistaking the colour. Red-painted brake callipers add to the classy look.

Last week the weather was good and I saw a few people with their car roofs down. But the Bullitt had a soft top, which could not be adjusted.

My wife, who can be critical of car seats, said she found the passenger seat very comfortable. I liked the interior, which was typical Ford with the controls on the infotainment centre really easy to use. It has a good old-fashioned style handbrake and the gear shift came with a white cue-ball look.

There is room in the back for two passengers, but not much legroom. The boot is a decent size, but no spare wheel. A very long bonnet means that you certainly need to give yourself plenty of room when doing a turning circle.

Three years ago Ford invited the Irish motor writers to watch a re-run of the ‘Bullitt’ film.  In addition to the famous car chase what I also remembered from the film is McQueen going into restaurants to use a phone. No mobile phones, even in the USA in 1968.

Ford probably realise that there won’t be too many customers in Ireland, who can afford a Mustang, but Irish ‘petrol heads’ deserve to see the car. Last week I was amazed at the number of young boys who gazed in awe at the car. Little did they realise that they probably would need their own petrol pump in the drive-way to keep petrol in the tank. But to the fair fuel consumption if not bad on the open road, just poor in urban driving. It’s a joy to behold, but I am probably a bit too old for a Mustang at this stage of my life.

For those of you interested in the audio, you get a Bang & Olufsen Audio System with 12 Harman speakers. Road tax is €2,350.

Tue Aug 6 , 2019
The last few weeks have been a trial and tested the best of us to our limits. The squeeze between the two eclipses in Cancer and Capricorn may have taken their toll. It has been a necessary shake up. We have been changed by the experiences and may still feel […] 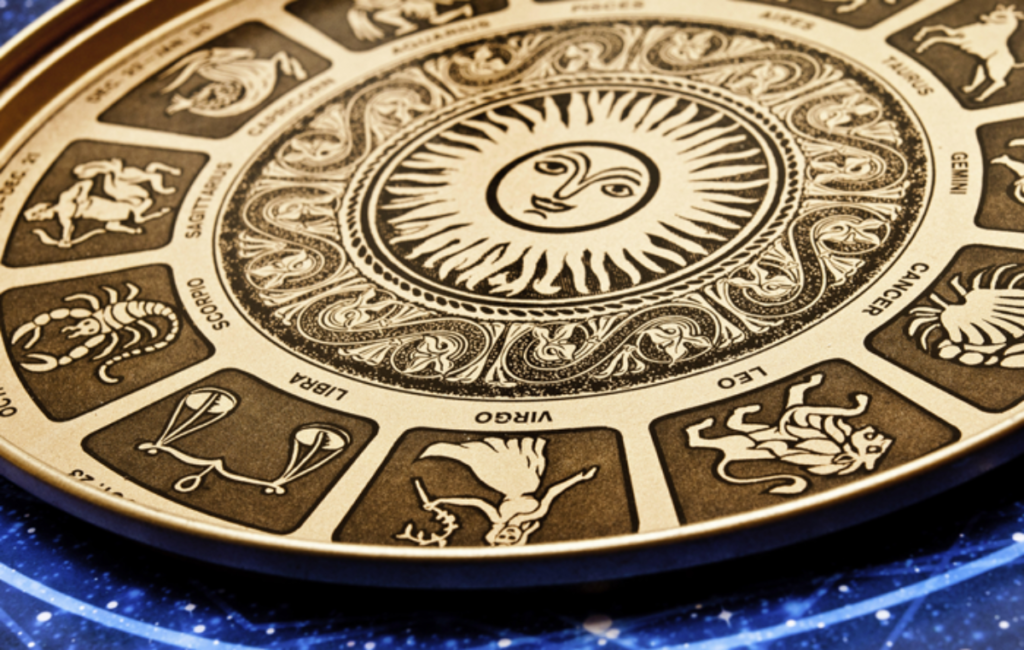