‘Range Anxiety.’ You probably have often heard that it’s one of the big worries for drivers of electric cars. Well I think my ‘range anxiety’ worries have eased a bit after a week in Hyundai’s Kona E.V.

Two years ago I drove the regular Hyundai Kona, a neat crossover, where prices started at €20,995 for the 1-0-litre petrol version. The test car was an orange-coloured version with a black roof and it certainly attracted a lot of attention.

This time round Hyundai’s electric Kona, with a 64kWh battery, had a white exterior and the interior was also very bright. It looked like your regular Kona, but at the front the grille is blanked out. Just to the left of the grille is the charge point. When I sat into the car at the company’s head office just off the Naas Road, the car had been fully charged and the range on the dash said 452 kilometres.

When it comes to range, the new Kona has one of the best available; the Tesla and Jaguar I-Pace offer a similar range, but they are much more expensive than the Kona. Electric cars are so quiet; you could do with a bell on the bonnet to warn pedestrians of your arrival.

The weather was very cold last week and my wife said she was feeling the chill. The windows were fogged up and I needed the air conditioning to clear the windscreen. I turned up the volume on the air conditioning, but when I did I saw my range fall by about 40 kilometres.  But after a day or two I discovered that the button I should have pressed was the one marked ‘heat’ not A/C.

I have driven a few electric cars in recent years, e.g. the Nissan Leaf and the Renault Zoe, but those drives were in summer time when the weather was good. This was my first time to experience what an electric car is like in wintertime.

The Kona is very neat four-door crossover. There is room in the back for two adults, three at a squeeze. You get a few useful safety touches, like Lane Keeping Assist (LKA). The boot is small and no spare wheel, just a repair kit.

When you allow for the various grants available the price of the car starts at €37,630.  And if you are using the Kona for work there is no ‘benefit in kind’ if the battery is charged at work. A full fast charge takes just under an hour, while a normal charge can take up to nine hours. Road tax is €120.

So would I buy one? Yes, it’s very lively and electric cars are brilliant around town plus the range is great in the Kona. On long journeys there can still be a bit of range anxiety and in wintertime if you have to use the heating, you will see the range drop. Remember to press ‘heat’ rather than A/C. And you could probably start that novel you always thought you had in you, while waiting for the car to be charged!

January was a great month for Hyundai with SIMI figures confirming that the Korean company was the best-selling brand in Ireland in the first month of the year with 3,815 units. The Kona was the most popular E.V. with sales of 311, that’s 15 more than the Nissan Leaf.

Mon Mar 4 , 2019
This month’s recipe comes from Cuba, it’s not exactly a culinary hotspot but the music is wonderful. Sitting in the Caribbean, this fiercely independent island is big – more than one thousand kms long and more or less one hundred and fifty kms wide, surrounded by picture postcard sea which […] 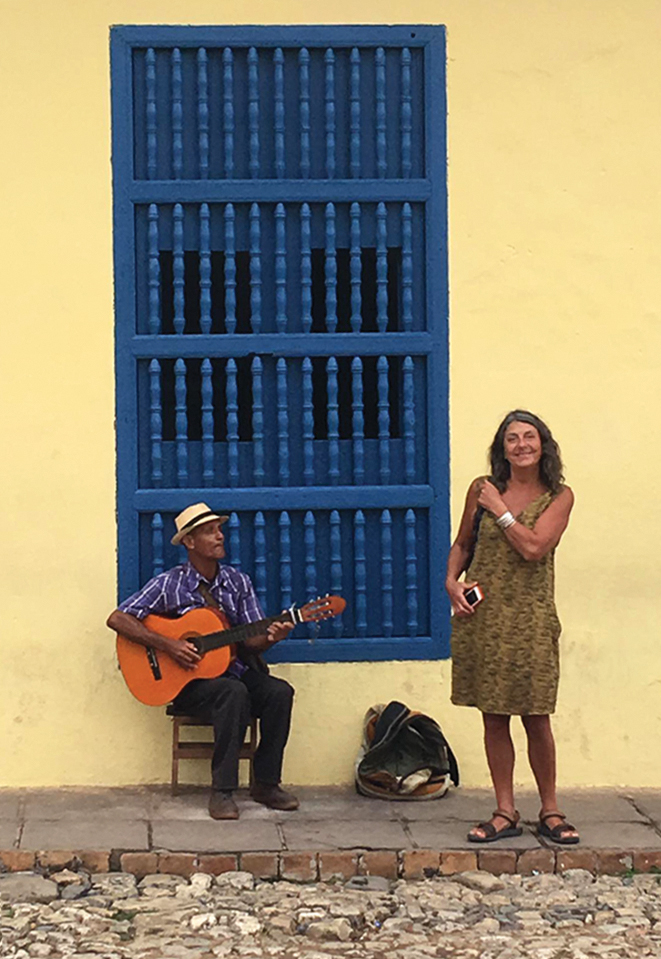