With the publication in April of the fifth interim report of the Mother and Baby Homes Commission of Investigation, the disturbing spectre of the dead who were confined in those institutions of shame and segregation continues to haunt us. Although the women and infants who died in those institutions were amongst Ireland’s ‘disappeared’, they have reappeared at the centre of contemporary Irish public life. Although dead, they are giving rise to fundamental questions that won’t go away, questions about how to understand, prevent and commemorate the everyday forms of violence that resulted in them having lives and deaths that did not matter.

In the early 1950s, one per cent of the population of Ireland endured a social death through confinement in asylums, industrial schools, laundries and other such institutions. But beginning in 1993 with public disquiet about the exhumation of the remains of women (and possibly their children) who had been incarcerated in one of Dublin’s Magdalene Laundries, these once socially, but now biologically dead, have returned again and again and demanded public attention. Catherine Corless’ unsettling historical research into the dead from the so-called Mother and Baby Home at Tuam has resulted in ‘Tuam’ becoming a synecdoche for the uncared-for dead in the sites of many other former Mother and Baby Homes that are only now beginning to be investigated. Investigation of the burial arrangements for those who died in those institutions has proven to be considerably more difficult and demanding than originally anticipated The repeated extensions of the timeframe for the conclusion of the work of the Commission of Investigation is evidence of the refusal of the confined dead to move from being centre stage in public debate.

A UCC-based study called Living Well with the Dead in Contemporary Ireland is attempting to respond to the fundamental questions being raised by Ireland’s confined dead. Recognising the limitations of medical and legal responses, it aims to find new ways of thinking about, researching and responding to contemporary public disquiet in Ireland about uncared-for dead bodies. Our use of the phrase ‘living well with the dead’ alludes to the French philosopher Jacques Derrida’s ethical challenge to ‘learn to live with ghosts’, based on an understanding of justice that extends beyond responsibility to the living present, to those who are not yet born or who are already dead.

On May 10, it will host a Thinkery on Living Well with the Confined Dead, a forum for the exploration of new ways of thinking and asking new questions, rather than refining existing answers, about living well with the dead. The event will feature contributions from members of Justice for Magdalenes and the Tuam Mother and Baby Home Oral History Project. The event is the culmination of a series of workshops, together with exploratory ethnographic and archival research using University College Cork as our study site. The issues explored in that research include the historical enlisting of the confined dead in the teaching of anatomy and the production of various bodies of knowledge, ethical issues in contemporary anatomy and archaeological practices, students’ encounters with the dead, and the quandaries surrounding what should be done with historical anatomical collections.

For more information go to the project website: https://livingwithdead.wixsite.com/website

The next chapter at Eccles

Wed May 8 , 2019
PEccles Hotel in Glengarriff is well on the way to becoming the destination resort that its General Manager David Manning envisioned when he set himself the challenge just over a year ago. New life has been breathed into this beautiful old building – you can almost hear Thackeray, Shaw and […] 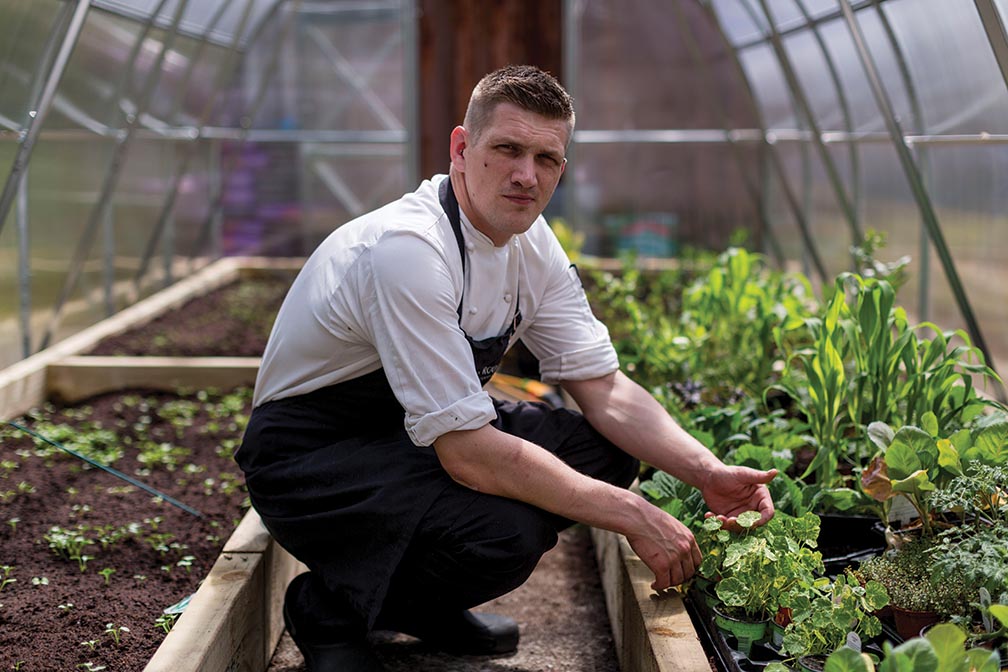