This month the big sky story is all about the eclipses. These occur several times a  year when the Sun, Moon and Earth line up. At New Moon the Sun is temporarily obscured by the Moon creating a Solar eclipse. At Full Moon the Earth is between the Sun and Moon so it’s shadow is seen across the Moon creating a Lunar eclipse.  During July the two eclipses occur in signs that have been the focus of some dramatic planetary action during the last several weeks.

Since the build up to the last Full Moon most people will have experienced an intense pressure and frustration with so many planets in opposition. Saturn and Pluto are continuing, for most of this year, to travel together with the North Node through the sign of Capricorn. The message here is to really dig down deep and clear whatever is obstructing or limiting our progress and evolution, as individuals and as a global community.

This has been a frustrating and tense time with Mars and Mercury in the opposite sign of Cancer triggering events and confrontations. Now as we enter July, Mars has moved out of Cancer, where he was more caring and less fractious, into the fire sign of Leo. Here Mars is energised by the hot blast of  bold Leo dominance. This brings a more creative impulse and the desire to act with confidence and authority, which can also turn to arrogance and misplaced self assurance.

Hot on the heels of Mars moving into Leo  we have the New Moon eclipse on the 2nd  This puts our attention right back on the theme being played out by the current oppositions in Cancer and Capricorn. The degrees between 17 and 24 of these signs are really getting triggered, so anyone with placements here will be feeling the current challenging trend really strongly. The same is true for the signs of Aries and Libra. As the faster moving planets travel through the sign of Cancer they each in turn oppose Saturn, Pluto and the North Node. When the Moon gets to Full it will be within these critical degrees of Capricorn again. To add to this dynamic, Mercury the planet of mind and communications is going to reverse out of Leo back into Cancer into these critical degrees, as it performs it’s retrograde this month, on the 8th.until 1st August.

So the theme is all about Cancer and Capricorn this year and especially during July. These two opposite signs represent the beginning of life at birth through the Mother sign of Cancer and the end of life at death through the Time Lord of Capricorn. We are having to pay attention to what we require to be a good human.

Cancer is connecting us to our vulnerability and openness, how we care  for and support new life, new projects, relationships, ideas etc. Capricorn is reminding us of our resilience to adversity, our wisdom, responsibility and how we uphold what has timeless value.

There is the need to find a balance in how we nurture and care for the inner child and how we support and provide fulfilment for the inner adult. If as an individual. or as a social group, we find we have given too much power to either one of these two archetypes, it’s not possible to be fully functional as an effective human being. It is essential now to become the very best version of a human, this is our current evolutionary phase.

Where ever this polarity of Cancer Capricorn falls in your own birth chart you will see how this drama is unfolding on a personal level and what area of life is asking for your attention.

Fri Jul 5 , 2019
Art is everywhere in West Cork. In the scenery, in the people and in the atmosphere. The 10th anniversary Skibbereen Arts Festival pays homage to this vital fabric of their community with an amazing programme of music, theatre, sound, film, poetry, exhibitions, installations, workshops, walks, talks and a spectacular futuristic […] 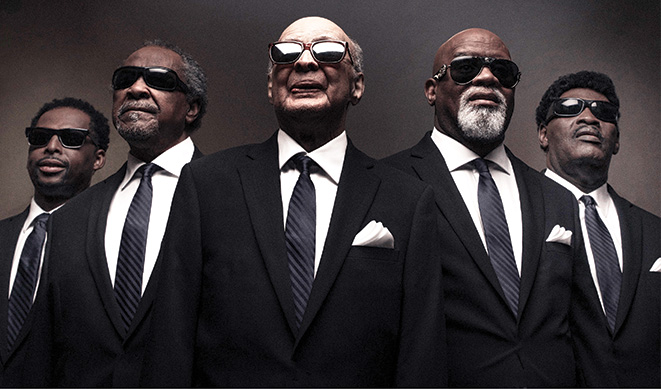