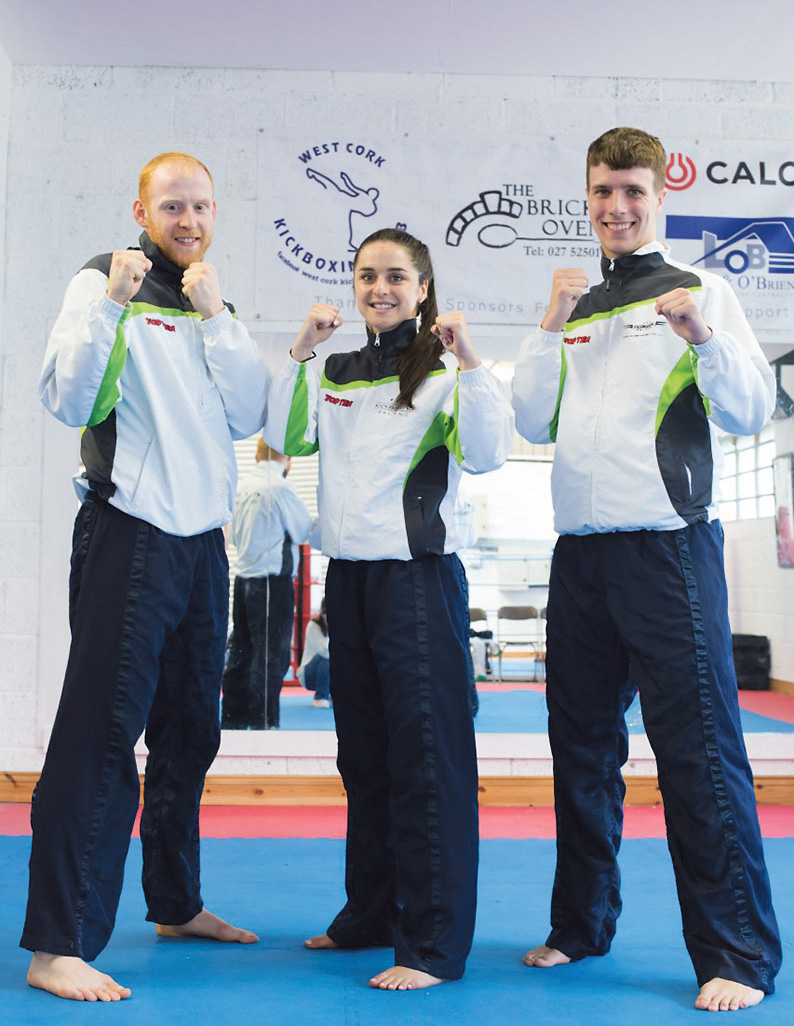 World and European kickboxing champion Tony Stephenson runs the West Cork Kickboxing Club with club founder Ian Kingston, a former Irish national kickboxing coach. This is a busy time of year for the kickboxing club, with lots of new members joining classes in towns all over West Cork. Tony takes some time out to talk to West Cork People about his own experience in kickboxing and the benefits of taking on the martial art.

Tony was just six-years-old when he started training with head coach Ian Kingston. “I suffered from a bad stammer and was bullied at school so my dad thought that joining the kickboxing club would help me and my brother and sister make friends and gain confidence,” he explains. “I also learned discipline and focus and had great fun at the same time. Ian is a wonderful coach; he kept on challenging me and over time I developed into an athlete.”

Twenty-two years later and Tony, 28, now works full-time alongside Ian as a head coach. “I’ve gotten so much out of this sport,” says Tony passionately. “I have a job I love, compete for my country, met my partner through kickboxing and we have a beautiful daughter together. I owe everything to this sport.”

There was a time when Tony felt like giving up training but he credits his dad with encouraging him to stick with it. “I had a wobbly week when I was about 11, as you do,” he says. “But thanks to my dad I stuck with kickboxing and the following week, it was like it never happened. I’m so grateful that I stayed with it.”

Tony started competing at the age of 10, winning his first All Ireland competition at the age of 13. The following year, he started his International kickboxing career with the Irish team and hasn’t looked back since. He took the Junior Cadet world title in Croatia, age 15, and two years later, in 2009, won the European Junior title in Italy. He has won two more European competitions since. Tony also qualified for the Senior Irish team in 2009 and won his first senior world title in Austria, age 17. 2019 marked a significant year for the fighter as, after a 10-year-gap, he took his second coveted world title in Bosnia-Herzegovina. He now has two senior World and two European lightweight and welterweight titles to his belt

“In 2009, I was a boy fighting men. I wasn’t all-rounded as a fighter, or as strong mentally as I am now. Last year in Bosnia I felt like a man, I was stronger and more confident, fought the harder fights, I fought the current world champion, beating Spain on my second day. After five good hard fights, it really felt like I’d worked for and deserved to win the title.”

Tony has a particular style of fighting; he’s front leg dominant, which means he’s very good at picking off opponents from a distance. The only injury he has suffered over the years is a concussion. He explains “I dropped my hands by accident.

“Overtraining is the biggest challenge for fighters,” says Tony, “you have to be 100 per cent physically and mentally going in to a fight or an injury might be the result.”

Managing energy levels and eating and sleeping properly, cutting down weight safely are other smaller challenges.

“The challenges are small really…there are so many benefits to joining a kickboxing club,” says Tony. “Many of the kids who come to us are not involved in any team sport, they might have low confidence or low self-esteem and need help with improving flexibility and focus. No one sits on the bench in kickboxing,” says Tony. “Your confidence and discipline increases straight away and it’s an opportunity to make friends from other schools. You also learn a lot about self-control. You learn to give and take and work with younger people and bring them on. There are lots of role models in the club and there is constant improvement.”

Training is one hour a week but very often kids look to increase that to two.

There is no age limit – anyone can join from age four up. “I have a woman training with me who is 60 years this month,” says Tony. “She started training five years ago.”

Lily de la Cour, current world champion and former European has been training with the club for over 20 years. Toby Bermuller and Denise Daly have both won world titles, as have Tony’s brother and sister in the juniors.

Coming up, the club has a junior team and two veteran club members participating in the All Ireland this February.

Tony and Ian will possibly be travelling as coaches with the Irish junior team to the world championships in Turkey next September.

Classes have started in the club but beginners are always welcome. 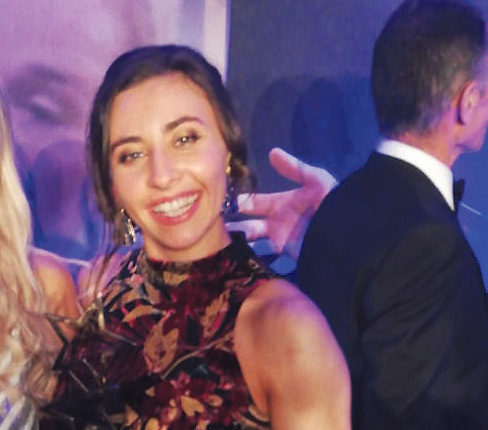