Much of Mitsubishi’s success in recent years has been down to their solid Outlander. It’s a fine sturdy people carrier which comes in five and seven-seat options and two and four-wheel drive.

The Outlander should now become even more popular as it’s available as a plug-in hybrid, which means that you can get approximately 40-45 kilometres in EV mode before switching to petrol.

Basically you need to charge the car at a charge point or preferably at home to get enough power in the battery for a short commute every day. Or if you drive very carefully you can build up an electric reserve, but the latter system takes a lot of time and patience.

I spoke to an American lady who drove a four-year old imported Outlander PHEV. She told me that she only has to use petrol if embarking on long journeys. She charges the battery overnight at home and has enough energy to do the school runs and short trips to the shopping centre without having to resort to petrol.

During the week I had the car I didn’t use the charger very often, but thanks to some cagey driving I was able to build up some energy in reserve by pressing the charge/save button when in petrol mode. Naturally the car is really quiet in EV mode, but when I had switch to the 2.4-litre petrol engine it was naturally noisier and also a bit thirsty.

The beauty of hybrid compared to a fully electric model is that there is no range anxiety. We all have enough worries in our daily lives without worrying about whether you have enough power to get home.

The interior is fairly dark and it probably could have done with a bit of colour to brighten up the decor. There are plenty of cup holders and storage space and if you have only two back-seat passengers they can share the arm-rest, which also has cup holders.

Overall it’s a fine spacious car. There is plenty head and leg room in the back for three adults and the person who sits in the middle in the back won’t have any complaints. Good space in the boot, but with all that technology no room for a spare wheel.

Basically with a plug-in hybrid you have the best of both worlds. You can store up energy to get you through you daily commute or if you want to hit the motorway or a long journey the car will automatically switch to petrol mode.

Prices start at €39,900 for the Intense model and rises for higher speced version.

So what’s the verdict? My test car came in lovely shade of red and it really was gorgeous. Like fully electric cars, hybrids are also a little bit expensive. I know that long-term electric is the way to go, but we need a lot more charge points, especially in rural areas and of course at some stage in the near future we will have to pay for those public charging points. I’m told the plan is that you should be able to include the cost of the charge on your domestic electric bill, even if you are with a different provider than the charge point.

For now I think hybrid is the best option and the Outlander plug-in is certainly a winner in that category. Kia is famous for its seven-year warranty, but Mitsubishi go one better with an eight-year warranty.

Tue Jun 4 , 2019
June is the month of mid summer with the solstice on June 21. This marks the halfway point in the solar year when the Sun crosses the cardinal point, moving from Gemini into Cancer. It’s also the month when two of the main planetary themes for 2019 coincide.  The early […] 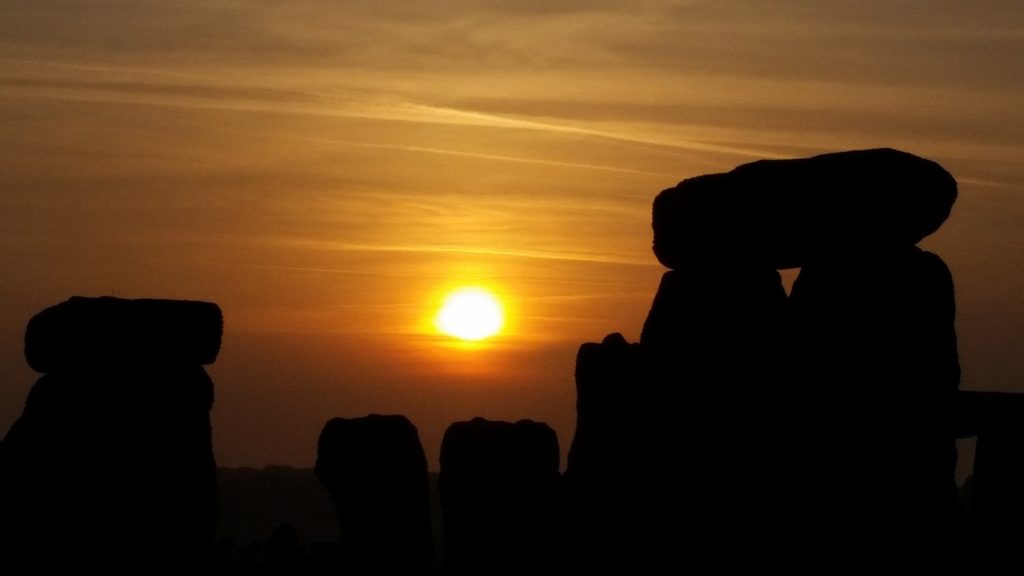