Cork Airport is expanding, firmly positioning itself as the fastest growing airport in Ireland in 2019 and committing to further growth and development to grow the economy across the South of Ireland and play a part in its success.

Cork Airport is in its fourth consecutive year of growth, with passenger numbers forecasted to reach 2.6 million this year. This will be up eight per cent on 2018. The Airport has enjoyed a very strong first five months of the year with growth of 11 per cent recorded from January to May inclusive. It has also added six new scheduled airlines to the three Irish airlines since 2017; witnessed a 16 per cent increase in passengers since 2016 and announced ten new routes in the past 12 months.

This positions Cork Airport as the fastest growing airport in the Republic of Ireland this year. The Airport can also lay claim to being the most punctual, as measured by global aviation analysts OAG and is the busiest and best-connected airport in the country after Dublin, somethng it’s very proud of.

Underpinning this growth, is the expansion of capacity on existing routes and the expansion in its route network by its two biggest airline customers Aer Lingus and Ryanair. In the past year, Ryanair has announced six new services to London Luton, Budapest, Malta, Poznań, Naples (with Katowice being added to the Winter 2019 schedule). Ryanair will also base an additional aircraft at Cork Airport this winter, delivering 1.2 million customers per annum and 30 new Ryanair jobs at the airport. The airline’s passenger numbers at Cork are forecast to rise by 17 per cent in 2019, its largest increase among all Irish airports.

Aer Lingus commenced a new route from Cork to Lisbon last October and there are two further new routes this summer to Nice and Dubrovnik.

To meet the demands of the growing population in Cork, connectivity from the Airport extends even further than the 52 direct routes on offer, with multiple daily flights to the major international hubs across Europe and serving further afield. This is one of the main reasons some of the world’s biggest companies choose to do business here.

For example, Air France launched a daily flight from Cork to Paris-Charles de Gaulle last year, providing an additional option to the existing Aer Lingus service. Overall, Cork-Paris saw an increase of 30,450 passengers since the Air France launch. This has delivered both inbound French visitors to Munster (lots of them!) and long haul connections for outbound leisure and business passengers in Munster to the Air France global network. Air France globally serves such exotic destinations as Bangkok, Havana and Shanghai bought with one ticket from Cork and your bags transfer automatically as you change planes seamlessly in Paris Charles de Gaulle.

Other hub and long haul options out of Cork include four daily departures to Heathrow connecting to the extensive British Airways world network. In addition, there are double daily flights to Manchester connecting to Virgin Atlantic and Etihad networks. Cork Airport also offers 12 weekly departures to Amsterdam with Aer Lingus feeding into the KLM global network; four weekly flights to Zürich, offering onward connection with Swiss; and two weekly departures to Madrid, connecting to Iberia’s worldwide network, which has really strong South American connections. So try one of the great long haul options through one of Cork Airport’s hubs (Amsterdam, Heathrow, Zurich Paris or Madrid) this Summer!

Cork Airport also boasts Ireland’s first Aspire airport business lounge, operated by Swissport. The investment in the lounge will total €500,000 over four years and comes as a direct response to a significant increase in demand for premium lounge access from business travellers across the south of Ireland.

Whilst the outlook at Cork Airport for 2019 remains positive, management continues to be focused on driving passenger numbers, by working closely with both existing and future potential airlines. Huge emphasis is placed on marketing both consumer and business to business. Notably, Cork Airport’s business development was recognised for its proactive aviation marketing, winning the prestigious World Routes 2018 Best Airport Under Four Million Passengers Award. This was a huge testament to the Airport’s development, as it continually strives for excellence, new routes and expansion.

A Roadmap for Clonakilty

Tue Jun 4 , 2019
What kind of town will Clonakilty be in the next ten to twenty years? These were the big questions asked at the recent Roadmap for Clonakilty meeting on May 6 at The Fernhill Hotel. Clonakilty Chamber of Commerce, who organised the event, were delighted to see so many in attendance […] 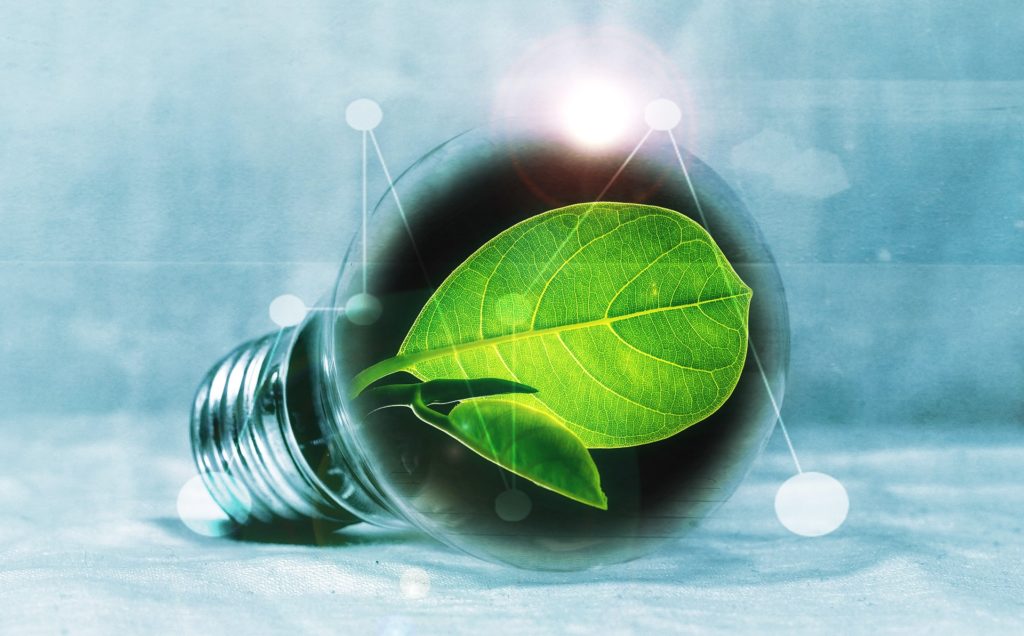