Reports from India of toxins in cow’s milk led to a Supreme Court ruling in January 2014 attempting to make safe the milk supply. The toxins, including dioxins, pass into the milk from plastic ingested by the cows, which in India are often left to fend for themselves and can be found foraging in the rubbish bins.

We are breathing in tiny particles of plastic and we have no idea what they are doing to us. Fiona Hayes discovers how we are literally creating a Plastic Planet.

This April’s edition of National Geographic magazine, reports that in the remote mountain region of the Pyranees in Southern France, with no obvious sources of plastic within a 100km radius scientists recorded a daily rate of 365 microplastic particles per square meter falling from the sky. “It was incredible how much microplastic was being deposited,” said Deonie Allen, a researcher at EcoLab in the School of Agricultural and Life Sciences in Toulouse, France.

Most people are now aware of the devastating extent of plastic pollution in land fill and in the seas and oceans; and the damage such plastic is doing to animals that live in and alongside rivers and seas. We have all seen distressing photos of turtles tied up with plastic can holders, or seabirds who died with stomachs full of plastic, however I for one was not aware of the extent of plastic pollution in the air.

Deposits of these tiny micro plastic particles are beginning to coat the whole Planet. We are literally creating a Plastic Planet.

These microplastic particles break down into nanoplastics, which can cross cell membranes and enter any organ in our body.

Whilst we have as yet little idea of how these plastics will affect our health we do know that they carry toxins. Persistent Organic Pollutants are attracted to the surface of the plastic particles and stick to them. Many of these are endocrine disruptors that upset the hormone balance needed for vital body functions such as growth and reproduction, brain development and bodyweight control and are also known carcinogens.

As long ago as the early 1970s, scientists were finding tiny plastic pellets called nurdles, the material used to manufacture plastic goods, in the stomachs of fish caught off the coast of the United Kingdom.

These are the same materials that it is planned to transport in trucks down bumpy twisty roads from the ports, through towns like Bandon, Clonakility, Leap and Skibbereen, to a site on the Baltimore Road, where they will be melted down to add chemicals and heavy metals, turned back into the tiny toxic plastic nurdles and shipped out again along the same bumpy twisty route.

In the UK last year an estimated 53 billion of these pellets spilled in transport and production alone. They wash into streams and rivers and make their way to the sea and are found not only in the stomachs of fish caught off the coast but also the stomachs of wading birds, sea birds and shellfish. The toxins carried in and on the plastics leach into the tissues of the animal that eats them.

The people of Skibbereen have been protesting against the granting of planning permission for this factory and at a packed public meeting hosted by the campaign Group ‘Save Our Skibbereen’ (SOS) and held in The West Cork Hotel, on December 13, 2018, Lord David Puttnam, speaking from the floor, said the proposed thermoplastics compounding factory should be ‘THE ISSUE’ in the local elections in May.

Brendan McCormack from Save Our Skibbereen is standing as an independent candidate in the Skibbereen and Clonakilty area to campaign on this issue. At the launch of his campaign he said, “Whenever you see a tree with no campaign poster attached to it think VOTE BRENDAN. Whenever you see plastic on the beach or the side of the road think ‘West Cork is Special, Let’s Keep it That Way’ VOTE  BRENDAN.”

He, along with many other people in Skibbereen has noted that An Bord Pleana’s inspector, when recommending that planning permission should NOT be granted for the thermoplastic manufacturing plant, stated that the applicant, RTP Company, has failed to demonstrate that the emissions affecting air quality will not affect Public Health. Indeed the Inspector commented on the absence of specific information and relevant assessment of potential air pollutants.

However, despite the absence of specific information about potential air pollutants, throughout the planning applications the potential for plastic ‘dust’ creation is mentioned. In other words the potential for creation of microplastic (dust), that once airborne can travel even to be deposited in remote environments such as the Pyranees. It does not then, take much imagination to recognise that these microplastics, with their associated toxins will be deposited not only in streams and rivers around the area but also on gardens and in fields.

Reports from India of toxins in cow’s milk led to a Supreme Court ruling in January 2014 attempting to make safe the milk supply. The toxins, including dioxins, pass into the milk from plastic ingested by the cows, which in India are often left to fend for themselves and can be found foraging in the rubbish bins. When plastic is in a cow’s stomach the toxicity can contaminate the milk, with plastic residues, then entering the human food chain. If we coat the fields with airborne microplastics our grass fed cows will inevitably ingest that plastic. It will get into the milk and the cheese.

So this is THE question I will be asking in the run up to local elections:

Which of our elected public officials will be supporting a multibillion dollar American Manufacturer in creating more plastic pollution using fossil fuels; and more local pollution and danger to the environment and health, whilst supplying a mere handful of jobs for local people alongside a distinct risk to employment in food, fishing and tourism?

Which will instead be supporting investment from home grown companies such as Spearline, who five years in a row ranked in the Deloitte Technology Fast50 Ireland Awards and on three occasions ranked in the top ten, supporting major employment growth in the area and with no risk to other traditional and established businesses, or to our beautiful environment in West Cork with it’s vibrant festivals, markets, art, music, artisan foods and wildlife which attracts tourists from around the globe?

On May 23, the day before the local election; Darina Allen and Rory O’Connell will be doing a Cookery Demonstration in the West Cork Hotel.Doors Open 6.30pm – Show starts at 7.30pm and all proceeds will go to the Save our Skibbereen Campaign to stop the Thermoplastic Compounding Factory. You can buy tickets here https://saveourskibbereen.ie/donations/cookery-fundraiser/

West Cork is special, let’s keep it that way. 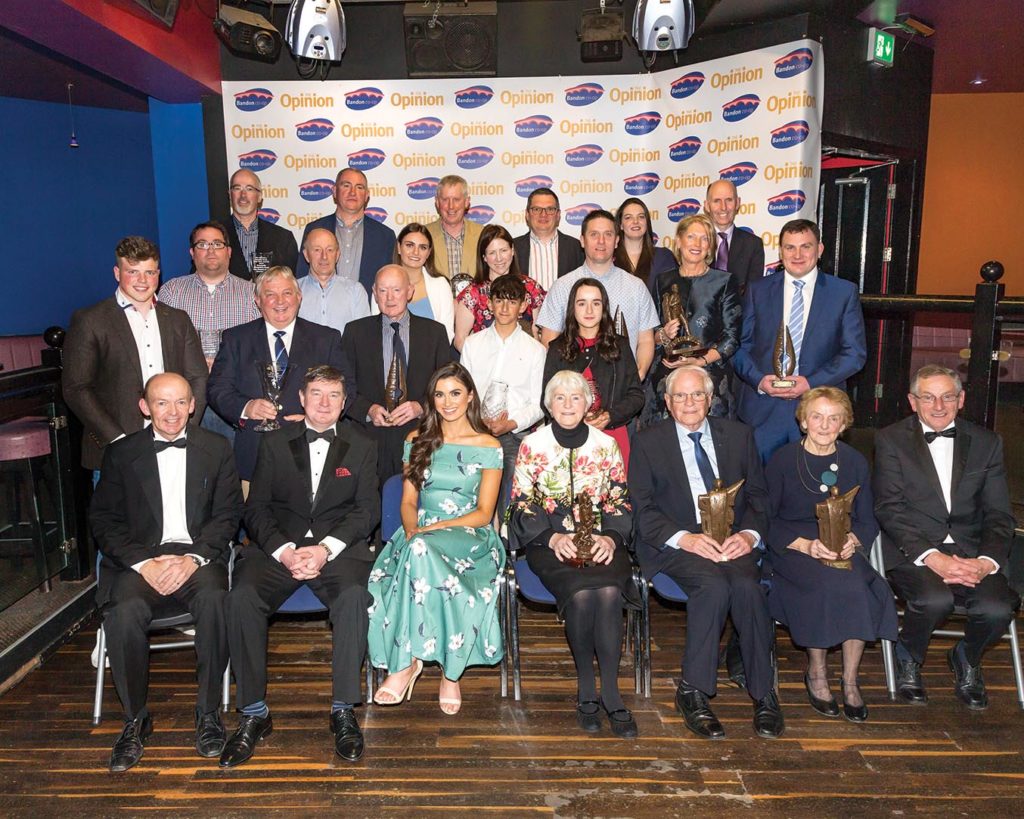