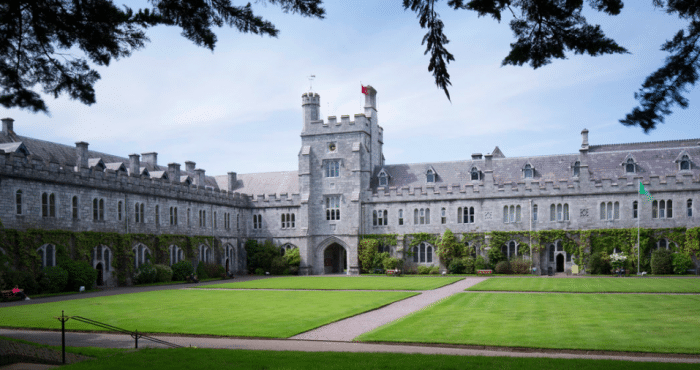 Ireland’s first educational course to examine the modern history of the Irish LGBT+ community has been launched at University College Cork (UCC).

‘From Shame to Pride? A Short Introduction to LGBT+ Irish History (1970s-2020)’ is being taught by historian Dr Diarmuid Scully as a course in UCC’s Adult and Continuing Education Programme.

The course examines LGBT+ identities and the struggle for LGBT+ rights in Ireland since the Stonewall Riots in New York in 1969. How the LGBT+ community was criminalised by the law in 1970s and 1980s Ireland is examined, as too is the homophobic murder of Declan Flynn in Fairview Park, Dublin in 1982 and its impact on Irish attitudes to LGBT+ people.

“The history of LGBT+ people in Ireland was hidden or written from a hostile perspective until recently; this course is an opportunity to discover an often painful and inspiring history and learn about Irish LGBT+ people’s experiences,” commented Dr Scully

This course is based on the first ever degree-level Irish LGBT+ History module taught in any Irish university – Dr Scully’s HI 2105 LGBT Identities in Modern Ireland: Sources, Contexts, Interpretations. Dr Scully introduced this module in 2018 to mark the 25th anniversary of the decriminalisation of homosexuality. It’s offered to second year students in the School of History at UCC.

“I was in Dublin Castle when the Marriage Equality referendum results were announced. The atmosphere was electric. I felt only rage and desolation. Such joy in the courtyard, but so many lives destroyed by centuries of hate. I heard Christy Moore singing in my head: ‘This graveyard hides a million secrets/And the trees know more than they can tell’. That song was written by Philip Chevron, who was gay, and it spells out what oppression does to people. I then decided to teach modern LGBT+ Irish history to raise awareness and explore the struggle against homophobia by LGBT+ people and Allies in modern Ireland”, commented Dr Diarmuid Scully.

Other themes covered in the course include the Churches and LGBT+ identity and sexuality, the Irish LGBT+ diaspora in the United States and the Marriage Equality referendum in Ireland in 2015. The course runs from January to March 2020 in UCC.

Clonakilty goes up the hill for Jack and Jill 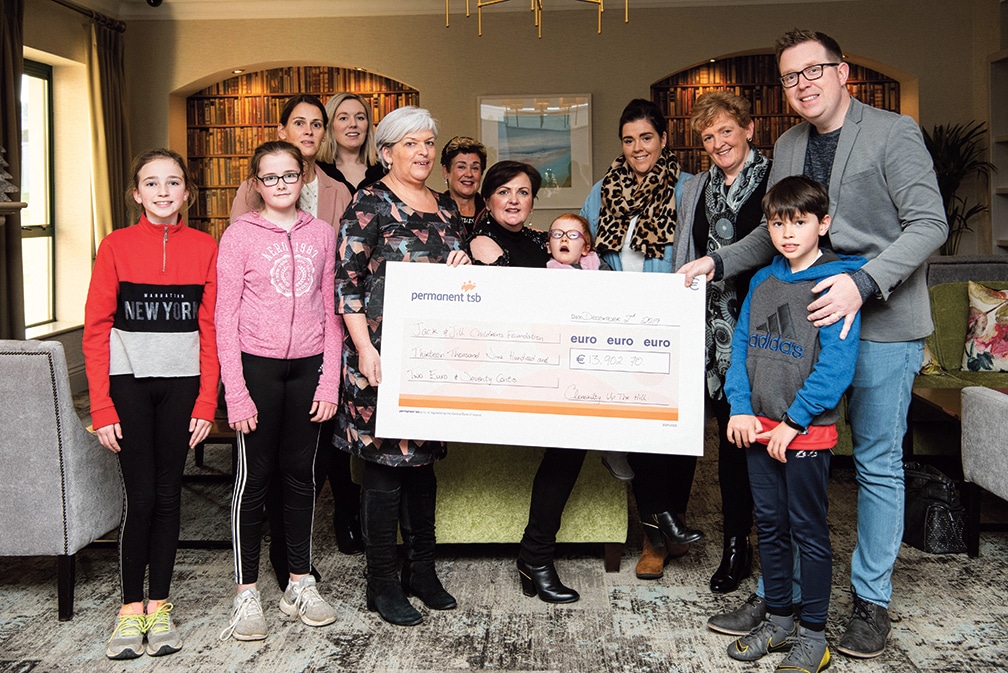