Mayor of the County of Cork, Cllr. Patrick Gerard Murphy has officially turned the sod on the new community hall in Whiddy Island marking the commencement of construction of the first ever community facility for the Island.

Development of the much-anticipated community hall will cost in the region of €340,000 and will be funded by Cork County Council, Leader grants, Zenith Energy and through borrowings of €70,000 taken out by Whiddy Island Development Association.

The Whiddy Island Development Association has consistently advanced this project over the past number of years since a site for the building was first donated by Bantry Harbour Board in 2011.

The Association has raised money locally in the region of €15,000 through community lottery fundraising and are now appealing to supporters to buy or sponsor a block for €100 to go towards cost of construction of the hall.

Speaking at the sod turning, Mayor Murphy commented “This is a momentous day for the people of Whiddy Island, the community hall is a huge development and a remarkable achievement. This is a demonstration of just how much can be achieved by a small population of motivated people with a great deal of community spirit and dedication. Cork County Council recognises that community lies at the heart of prosperity and I am proud to see the Council financially supporting this invaluable resource”

Tue Jun 4 , 2019
Cork Airport is expanding, firmly positioning itself as the fastest growing airport in Ireland in 2019 and committing to further growth and development to grow the economy across the South of Ireland and play a part in its success.  Cork Airport is in its fourth consecutive year of growth, with […] 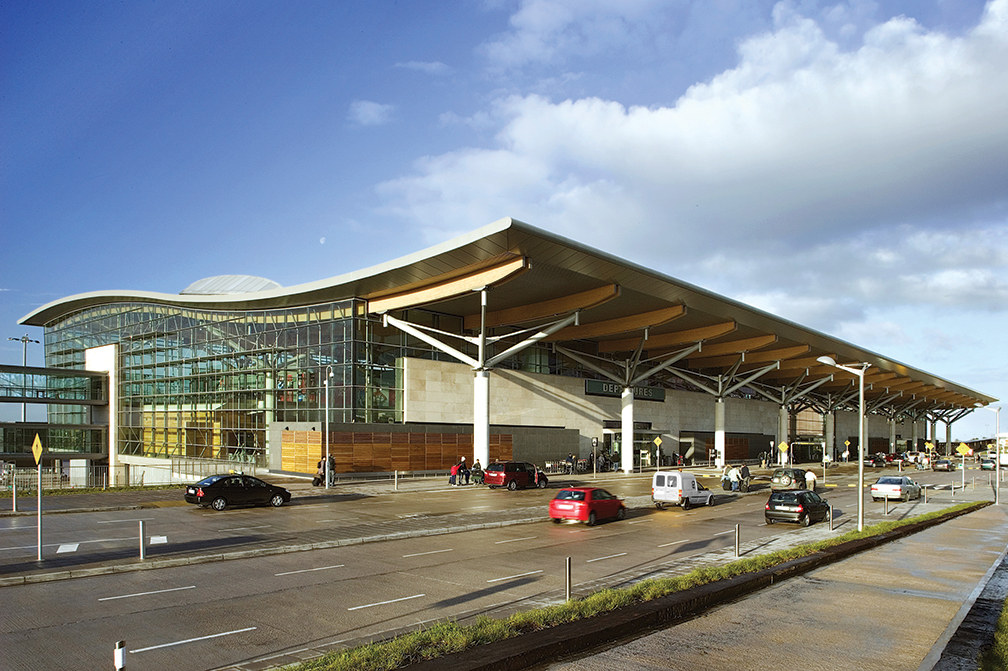