Chief Superintendent, Con Cadogan, An Garda Síochána, is pictured above with Jason Hawkins, CEO Carbery Group and Peter Fleming, Chairman, Carbery Group at the unveiling of the new 14-seater ‘West Cork Garda Community Bus’, which has now taken to the roads with the support of Carbery Group. Officially part of the Garda fleet, the bus can be accessed by various community groups to help serve their transportation needs by contacting their local community Garda, or the Sergeant in charge of the local garda station where the bus is required.

Superintendent, Con Cadogan said at the launch: “The Community Bus initiative has been around since the 1990s and this will be the first vehicle in Bandon and the Cork West division since the initiative began. In other parts of the country it has been used to transport elderly groups on day trips, youth groups to key events and even a group of famers to the Ploughing Championship. The Gardai are delighted to be able to provide the same service for West Cork. It will enhance the relationship between communities and An Garda Siochana.”

Jason Hawkins added: “Carbery is already a key part of the West Cork community and when asked by Chief Superintendent Cadogan to support this initiative, it was an easy decision for us to make. We are delighted the bus is now on the road and will be working to support the many community groups across the region.” 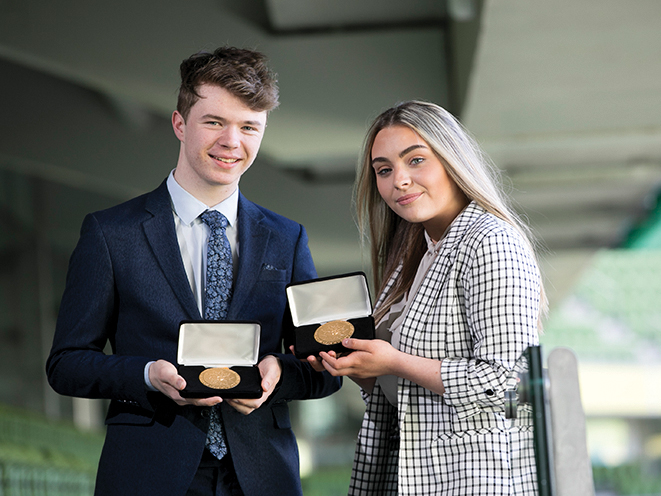