By Mary Grover on behalf of Clonakilty Amnesty Group

Perhaps not many of us have heard of Women Human Rights Defenders. Amnesty International is a partner. This organisation is made up of many groups worldwide who combat too many deeply concerning Human Rights abuses focusing on women.

Why do women need a separate organisation? The answer is complex. Instead of being applauded, encouraged and recognised as key agents of change, WHRDs more often than not are attacked, threatened, intimidated, imprisoned, harassed and even killed. The women who put themselves on the line to improve their human rights are targeted to gender-specific threats – you can imagine what that entails. They are seen as challenging traditional notions of family/culture/honour. Their families become targets to discourage them. Women defenders are more at risk of being subject to certain forms of violations, prejudice and exclusion than their male counterparts. It is therefore important to recognise the specific challenges this group face, in order to strengthen protection mechanisms for them and also for the men who also work to improve the lot for women.

We are only able to give a few examples of some of the women around the world who are fighting for rights, fearing for their safety. We take these basic rights for granted, without which we cannot imagine our own lives. This time we focus on groups of women but there are many who go it solo that we have already highlighted and to whom we will return.

On August 2, Saudi Arabia has introduced the right for women, over 21, to have their own passports, to have other limited freedoms, including the right to drive. This we welcome. However, 14 women who bravely fought for these improvements have been arrested and branded ‘traitors’. Some of these women have been provisionally released, showing the authorities are listening. You could email Saudi Arabia demanding that the rest are also returned home, and all charges are dropped.

In Iran three women have been detained since April 2019 with no access to a lawyer. They are Monireh Arabshahi, Yasaman Aryani and Mojgan Keshavar. They have been charged with ‘gathering and colluding to commit crimes against national security’, ‘spreading propaganda against the system’ and ‘inciting and facilitating corruption and prostitution’ in connection to their campaigning against abusive forced veiling laws.

What did they do? A video shows them without their headscarves, distributing flowers to female passengers on a metro train in Tehran and discussing their hopes for women’s rights in Iran. They were denied access to a lawyer and were told by the judge that they could only have a lawyer when appealing the verdict. They have said that the judge was abusive to them and said ‘I will make you all suffer’.

Indigenous groups have banded together all over the world to protect their lands. One typical example of several alarming attacks against members of a collective occurred in Ecuador last year, A blaze destroyed Margoth Escobar’s home and more than $50,000 worth of artisanry that she and other women planned to sell over Christmas. The local fire department said it was an act of arson against Escobar, who belongs to Mujeres Amazonicas, a collective of mostly indigenous women who have banded together to defend their land and the environment against oil extraction and mining. This is amid a broader trend of threats, smear campaigns and physical violence against women human rights defenders across South America.

If you wish to support these women and their vital struggles join us every second Monday 3.30pm at O’Donovan’s Hotel. And/or go to the website of Women Human Rights Defenders to learn more and sign the on-line petitions. Phone Sue 023 8845056 or Mary 086 855 9199.

When learning isn’t so easy

Tue Sep 10 , 2019
It’s back to school time and with that comes homework and sometimes struggles with homework. Some children are labelled lazy or unable to learn when in fact they may be struggling with a learning difficulty such as dyslexia. With October being European Dyslexia Awareness Month, West Cork People talks to […] 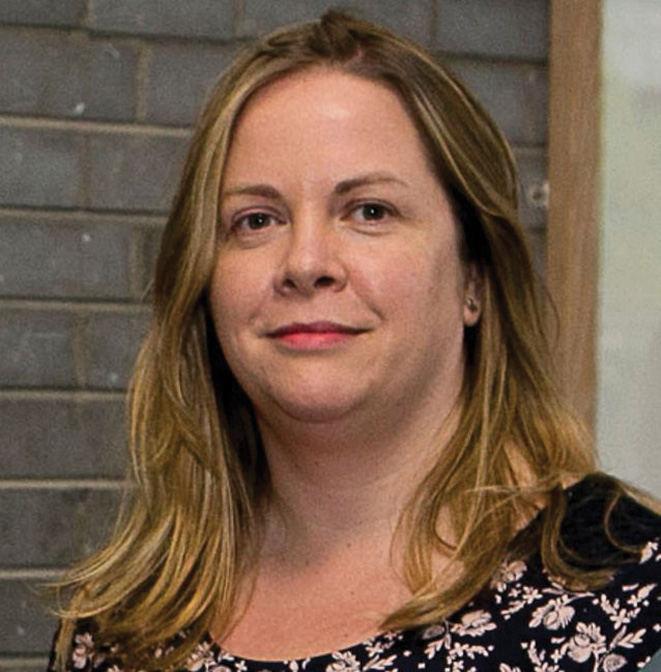