There probably isn’t a week goes by, where some history lecture is to be found in the towns of villages of Cork. It’s something that could be taken for granted but based on the crowded attendances of two recent lectures, history is becoming more popular than ever. Last month there were two fascinating lectures, one in Rosscarbery and the other Clonakilty, which fortunately we can bring to you on westcorkfm.ie. Thanks to Rosscarbery and District Historical Society and Duchas Clonakilty who organised and hosted the lectures, we can hear Lieutenant Brett of the Irish navy on the history of Hawlbowline and Michael Linehan on the burning of Cork in 1920. Indeed, I missed the latter lecture, so thanks to Kevin Herlihy for recording it. It shows the importance of having an archive online of all these wonderful lectures and interviews which you will find in our listen back section on westcorkfm.ie.

Lieutenant Brett’s lecture takes us from the 1600s up to modern times. In those early days, this island, based in the world’s second largest natural harbour, initially went through a cycle of fortification, disrepair and abandonment. The oldest yacht club in the world is currently harboured in Crosshaven, but it was at Hawlbowline where, established by wealthy habitants in the area, the club began its life as the ‘Water Club’ in 1720.

Lt Brett explains that Kinsale, which was originally Corks’ major port, was becoming unsuitable for increased shipping. After an extensive survey by the Royal Navy in 1795, Hawlbowline was selected as the appropriate base. After the construction of the dockyard, it became a place where ships went for repair, fuel and to use the naval hospital at the base, rather than function as any significant naval headquarters. As time went on, there was a Martello tower created with a 25 ponder cannon. This was particularly useful if ships tried to leave Cork City and the harbour master wanted them stopped at Hawlbowline. What followed next in the Islands evolution was the relocation of the magazine stores and gunpowder to a nearby island – Rocky Island.

During the Great Hunger [Can we really call it a famine when food was plentiful for those who could afford it, grain was exported and the markets protected by the British Government?], it was a place where great stores of grain were kept, tactically, so the staving masses could not access it. Lt Brett believes that from then on, the island was always tainted from a local point of view because of that association. Convict labour was from neighbouring Spike Island, was often used to build the infrastructure on Hawlbowline and indeed at one stage a bridge was constructed between the islands so the convicts could come and go from one island to the other to work. From the 1800s, the Royal navy became more interested in Hawlbowline than any time before and renewed construction occurred. In 1865, a new dock yard and dry dock was built, and the 2000 convicts in Spike were the perfect workforce. Interestingly, there was also an RIC barracks built on the island.

Submarines and USA war-ships were in anchor around Hawlbowline during the Great War, such was its importance – something the British knew too well. Even after independence in 1922, Cork Harbour and Hawlbowline remained under British control up to 1938, until the ‘treaty ports’ were handed over to the Irish Free State. Lt Brett also brings us up to date with the Irish navy at Hawlbowline since 1945. For anyone interested in naval and maritime history, make sure you tune in.

Just a quick mention about Michael Lenihan’s lecture on the burning of Cork City on December 1920. Michael’s lecture was complete with an array of a vast amount of photos and images. Outside of the wanton destruction and vandalism inflicted on Cork, it was significant for its far-reaching effect on public opinion around the world. How could the British allow one of Ireland’s major cities, be partially burnt down, when only a few years earlier the British had called on world to unite against German troops, who were sacking and burning Belgian towns on their march to France?  There has been a lot of discourse about the RIC in recent publications throughout the country and in an interesting related note, the RIC had some involvement during the burning of Cork. In my own research on the RIC, there is a report on the Cork Examiner about how members of the ‘old’ RIC acted on those nights. It stated, ‘The old RIC men were mainly engaged in conveying to the fire brigade of further outbreaks from time to time during the night.’ There is also evidence of the old RIC baton-charging British soldiers who were fighting Cork men. As a historian, I hope the fiasco that surrounded the RIC postponed commemorations, will not stop discourse about the force, which most people have only some knowledge outside the unsavoury entry of the thuggish Black and Tans into the equation. Local commemorations to old RIC men in recent times in Castletownbere and Soloheadbeg, have shown, contrary to what some politicians clumsily perceive and narrowly define as ‘celebration’, were actually done to mark history, and to remember the human cost of conflict –That someone’s enemy, is someone else’s, father, mother, brother, sister. Enjoy the lectures on westcorkfm.ie.

Tue Feb 11 , 2020
Local Enterprise Week 2020  ‘# Making it Happen’ runs from March 2 to 6. One of the highlight events for the week will take place on Friday, March 6, with International Women’s Day 2020 celebrated at the Celtic Ross Hotel, Rosscarbery. The event will include networking, as well as a […] 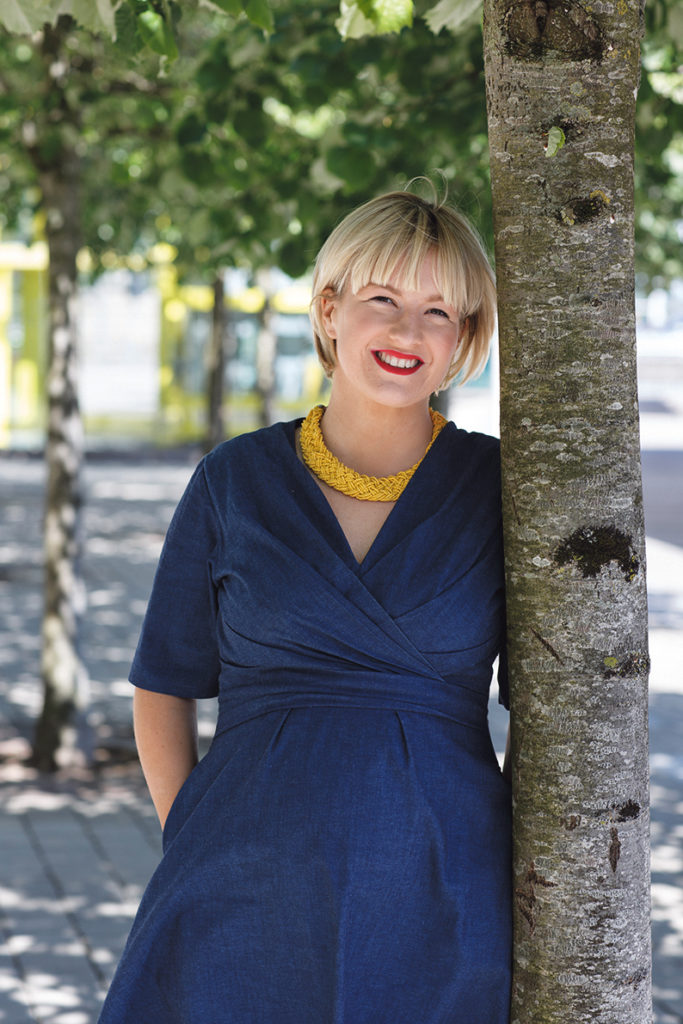