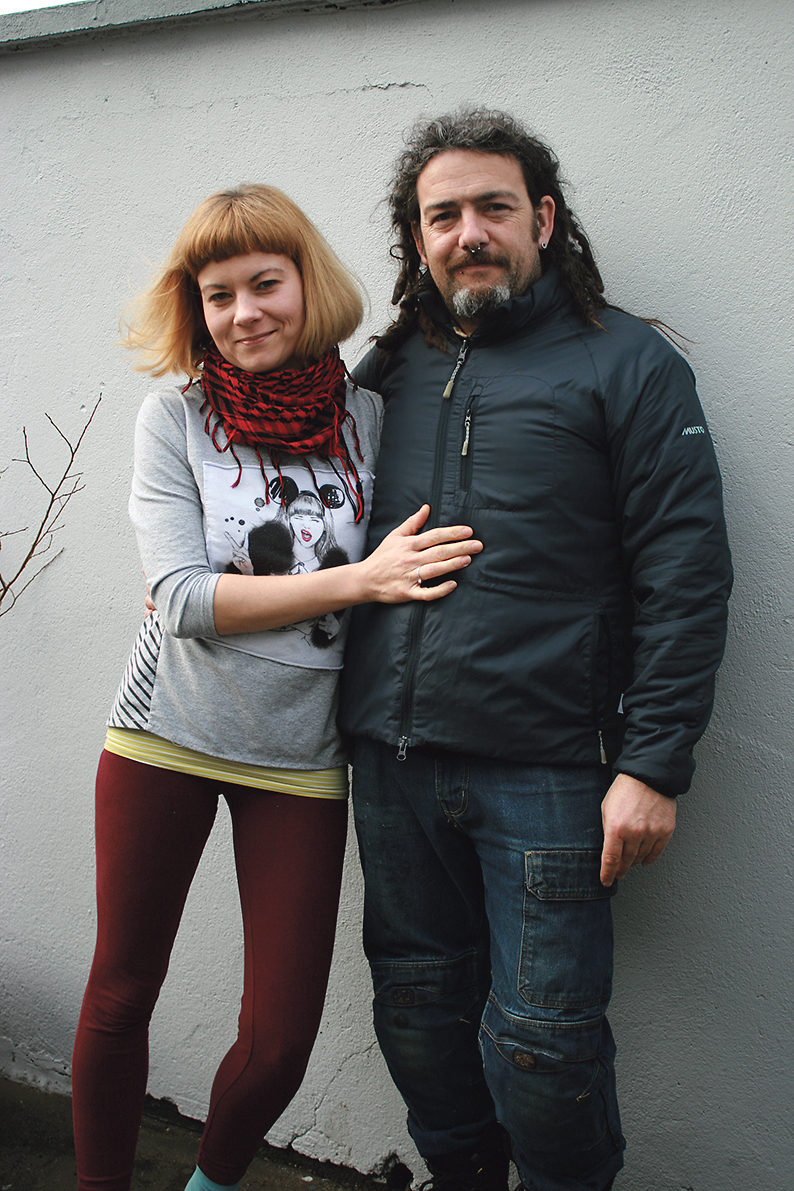 “You don’t find love, it finds you…” Love found Peter Fitzpatrick and Aleks Bartus-Winiarska in a playground in Clonakilty when two halves – one Irish origin, one Polish – suddenly joined together to make a whole.

Both came from broken relationships; both had children; both shared a love of craft and music and held similar outlooks on life.

Their first date was over coffee…they talked, and talked, and talked some more. Just over six months later they were living together and this year, three-and-a-half years on, they are planning on getting married. It will be a small family affair on the beach.

With six children between them, life today is happy if busy and sometimes a little bit crazy!

Originally from Co Laois, Peter’s interest in wood crafting started with his father. However, it wasn’t until years later, living in Clonakilty, he re-engaged with the craft out of necessity.

In 2014, seeking an alternative way to recover from anxiety and depression, Peter rediscovered his love of music and voice and founded The Happiness Ensemble, which is still running in 49 North Street, Skibbereen today.

“I wanted a didgeridoo and couldn’t afford it,” he explains simply. Needs must and, after a few attempts, Peter’s instruments were soon good enough to sell. He then branched into furniture, making rustic pieces like tables and stools out of driftwood and pieces of wood.

A native of Poland, Aleks graduated from the Department of Ceramics and Glass at the Academy of Fine Arts in Wroclaw. She has been living in Clonakilty since 2008. Her luxurious felted clothing is very much in demand.

“I’ve learned so much from Aleks,” says Peter, who is now making ceramics as well. “My style is more primitive or rustic,” he explains

Together, we have huge potential,” says Aleks. “Peter is so creative and learns so quickly. We have learned so much from each other.”

Last August, the couple opened a pop-up craft shop in Clonakilty for one month to sell their crafts. A month turned into five. “We were overwhelmed with the support,” says Peter. They are currently looking for a permanent premises in Clonakilty.

“Planning anything is our biggest difficulty,” says Aleks. With so many children, you can’t control what will come up and inevitably your plans have to change. And when you are in business, I don’t believe you should use your kids as an excuse.”

Aleks admits to being the business head in the relationship. Peter’s approach to life and work is more relaxed. He’s the dreamer. “I am stricter than Peter. I need structure and in my head, if I leave something for later, it won’t be done,” she says.

Their approach might sometimes be different but they are both in agreement that family is what is most important.

“We also give each other space when we need it,” says Peter “and while we may have different priorities, we very much respect each other’s boundaries and ideologies. We sing from the same hymn sheet.”

“Sometimes I push myself too hard,” says Alek “and Peter reminds me to relax.”

“It cuts both ways,” says Peter “ we both remind each other of what’s important and strike a good balance together.”

“We all have bad days, life can be difficult, but we have each other and our family,” says Aleks.

Tue Feb 11 , 2020
by Mags Riordan Bumblebee Flower Farm You’ve settled on your date and are making a conscious effort to be more thoughtful about the environmental impact of your wedding. The biggest decision will be your venue including your menu choices. Next step wedding flowers, which I’ll give a few tips on […] 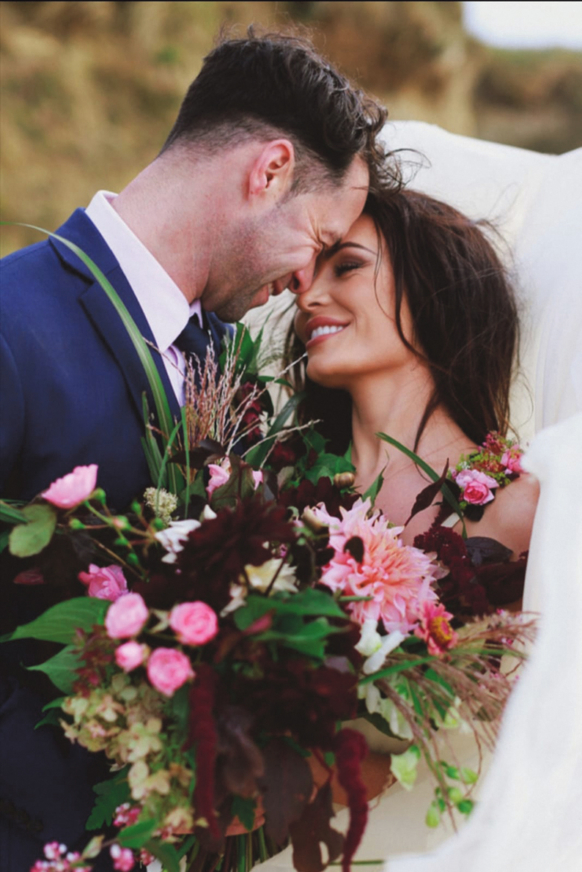