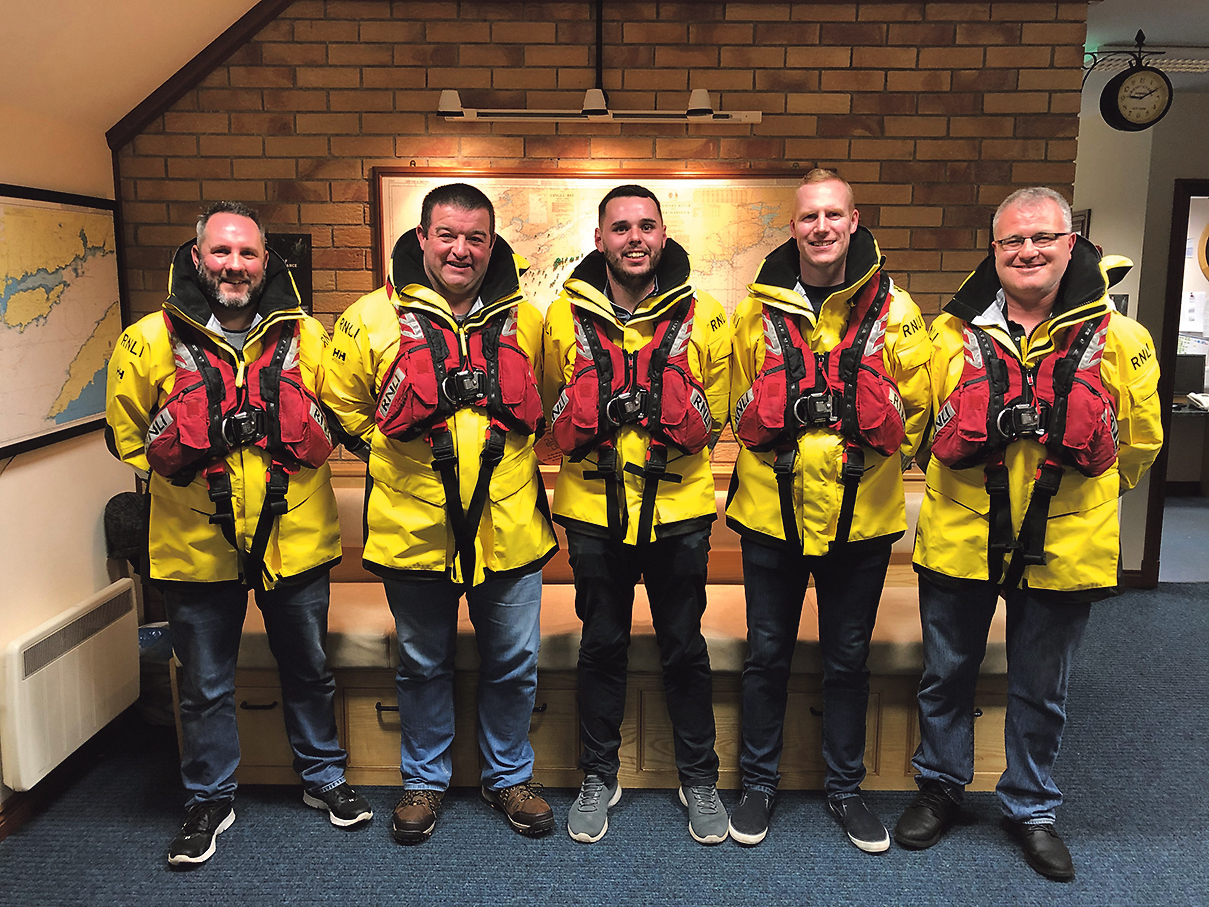 Castletownbere RNLI lifeboat crew are to be honoured by the charity for a dramatic rescue of a fishing crew that took place in challenging conditions and resulted in the lives of six fishermen being saved. Coxswain Dean Hegarty is to be awarded a Bronze Medal for Gallantry by the Institution and Lifeboat Mechanic Martin O’Donoghue, lifeboat volunteers Seamus Harrington, John Paul Downey and David Fenton, along with Deputy Launching Authority Michael Martin-Sullivan, will all receive a framed Letter of Thanks from the Chairman of the RNLI.

The rescue of the six men who were the crew of the 25-metre fishing vessel, ‘Clodagh O’, took place on the evening of October 10, 2018 at an area known as ‘The Pipers’ immediately south-west of the harbour entrance at Castletownbere. Answering an urgent ‘Mayday’ from the fishing crew, the charity’s lifeboat launched in darkness into a force 9 gale, driving rain and heavy squalls, to rescue the crew who were in grave and imminent danger due to their vessel having lost all power after their propeller became fouled on their fishing gear.

Arriving on scene, the lifeboat crew saw that the fishing vessel was located in a precarious position and the Coxswain made the decision not to take the crew off the boat but instead establish a towline in breaking four to five metre swells.

With the weather deteriorating, there was only a short window of opportunity to save the men before the vessel would hit the rocks or cliff face and be lost. With the Coxswain skilfully manoeuvring the lifeboat into position and holding it steady in mountainous seas, the lifeboat crew on deck established a tow on first attempt. The Coxswain had to initially steer the lifeboat out to sea to gain a safe separation between the rocks and cliffs before he could then turn the lifeboat and start the journey back to the harbour. The tow was carried out at a speed of a half a knot in case it parted, only gathering speed as they found shelter. Once inside the safety of the harbour two local tugboats helped to secure the boat alongside the pier.

In informing the station of the award Mr. Dowie said, “In making the awards, the RNLI Trustees recognise the complexity of the service, the level of risk and the quality of decision making by all involved in the service. These awards mark the courage, skill and dedication shown by the Coxswain, crew and officials involved, and are a testament to outstanding teamwork and seamanship in perilous conditions which resulted in the successful rescue of six people.”

Castletownbere RNLI Lifeboat Operations Manager Paul Stevens, who was formerly the Coxswain’s school principal, commented, “We are extremely proud of our lifeboat crew for their incredibly brave actions that night, which resulted in the saving of six lives. The RNLI does not give out awards for gallantry lightly and to receive one is a great privilege. We are a strong fishing community here and we have seen too much loss at sea. This rescue was relatively fast in lifeboat terms but carried out in extremely challenging conditions and relying on absolute precision and split-second decision making by our Coxswain. The skill and expertise of the lifeboat crew onboard meant that every action was well executed and successful along with the sound judgement of the Launching Authority. I look forward to a great day out with our crew when they receive their honours in front of their proud families.”

This is the first RNLI Medal for Gallantry to be awarded in Ireland in ten years. The last one was a Bronze Medal for Portrush RNLI station mechanic Anthony Chambers, for his rescue of two boys trapped in a cave near Castlerock with a rising tide.

The RNLI Bronze Medal for Gallantry and the Institution’s Framed Letter of Thanks from the Chairman will be presented at a ceremony to be held in the near future. Details of the arrangements will be released nearer the date.

Tue Feb 11 , 2020
Dr Pat Bracken is currently working as a consultant for the Department of Mental Health at the World Health Organisation in Geneva, researching and writing an international guide to good services and practices across the world.  The consultant psychiatrist, who was Clinical Director of West Cork Mental Health Service from […] 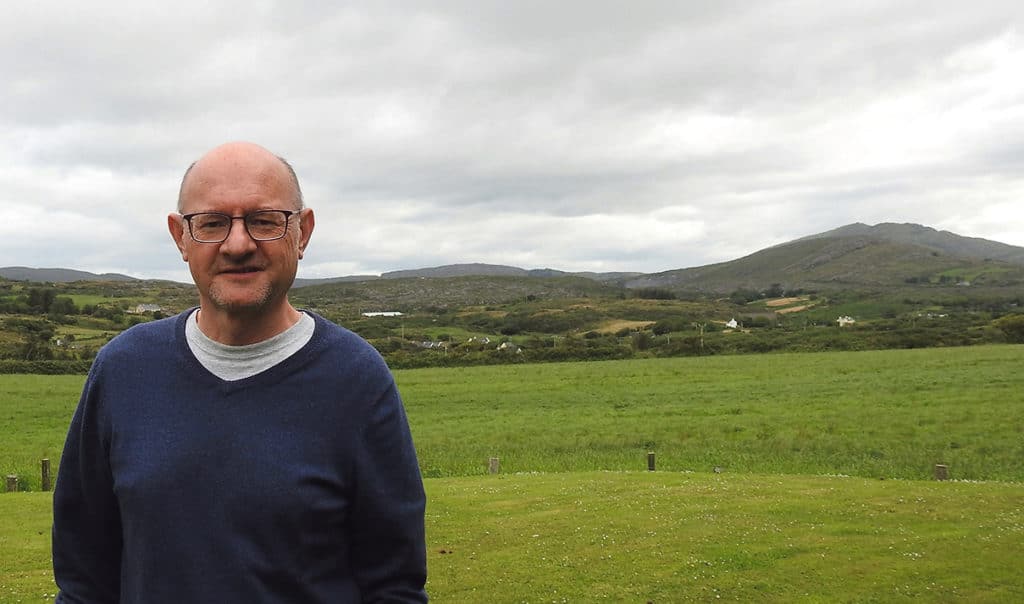