Raif Badawi is 35 and Saudi Arabian. This does not make for easy reading but we hope that you continue. Since 2012 he has been imprisoned in Saudi Arabia. He was sentenced to seven years in prison and 600 lashes in 2013, then resentenced to 1000 lashes and ten years in prison plus a fine in 2014. The lashes were to be carried out over 20 weeks. He was brought after Friday prayers on January 9, 2015  to a public square in the port city of Jeddah and flogged 50 times before hundreds of spectators. Raif’s feet and hands were shackled during the flogging but his face was visible. He remained silent and did not cry out, reported a witness, who spoke to the Associated Press on condition of anonymity fearing government reprisal.

The second set has been postponed eight times. The reason for the most recent postponement is unknown, but in previous weeks the lashes have been delayed due to Badawi’s poor health. He is known to have hypertension and his health has worsened since the flogging began. This cruel punishment has not been rescinded and he has had to live with the fear every day that it may be restarted.

So who is he and how did he arrive in this terrible situation?

He was born on January 13, 1984 in Khobar, Saudi Arabia to Najwa, a Lebanese Christian; and Muhammad Badawi, a Saudi Muslim. His Saudi grandmother explained to him at a young age that Saudi society historically wasn’t as strict and men and women used to work together in the fields.

His mother died young at an unknown age. He was presumed to be raised on a low income by his father and grandmother. He attended school until the age of thirteen when his father reported him for parental disobedience, a crime in Saudi Arabia,and he spent six months in a teenage detention centre with bullying, Wahhabi indoctrination, and flogging, causing him to be scarred deeply. Badawi left high school before getting his diploma and, eschewing university, went into business, setting up schools for teaching English, particularly to women, who cannot learn alongside men in Saudi. He was the founder and head of a women’s education system until he sold it following his dissidence.

Aged 22, he started an online forum known as ‘Saudi Liberal Network’  in 2006 – influenced by Arab authors who refused to see the world on a purely religious standpoint. He was also influenced by Diwaniya, a traditional evening meeting of journalists, poets, thinkers, philosophers, and authors; all discussing a dream of a more open, tolerant, secular, and liberal society in Saudi Arabia. Raif frequented these meetings and expressed concern th about the development of civil society and oppression in the name of religion. He wanted to teach Saudi citizens their rights and responsibilities and have people demand their rights.

By the end of 2007, Badawi’s blog had at least 2,000 members that debated on the methods of governing Saudi Arabia. Badawi’s writings were much tolerated by the liberal King Abdullah but angered the religious police.

Badawi never directly criticised the Mutawwa (religious police), whom he was protesting against; or the Saudi Government as he admired and was patriotic to the King. He primarily challenged the established rules and in an example of such, he pondered on why women needed a male guardian to walk down the street and why it was extremely difficult for women to access the labour market and employment. He was the founder and head of a women’s education system. He additionally asked on his blog why all Saudis need to believe in Islam, and despite his Muslim faith, he stated that Islam cannot explain everything and people should be free to believe in whatever religion they choose to follow. He explained that human beings have the right to express themselves and think what they want.

He was arrested in 2012 on a charge of insulting Islam through electronic channels and brought to court on several charges including apostasy.

Following the 2012 arrest, Amnesty International designated Badawi a prisoner of conscience, ‘detained solely for peacefully exercising his right to freedom of expression”. Human Rights Watch stated: “The charges against him, based solely to Badawi’s involvement in setting up a website for peaceful discussion about religion and religious figures, violate his right to freedom of expression.

He has received numerous journalistic rewards, honorary doctorates, nominations, including the Nobel Peace Prize. The UN, Canadian Government and others have made representations on his behalf. Demonstrations outside Saudi embassies have been held for weeks. He is still being held with threat of flogging. Should we forget and give up?

Clonakilty group has taken him on as a long term case; this means we write monthly on his behalf until there is resolution. We will persevere and we hope you will join us. Raif’s case is at the forefront – however others are still at risk of flogging in Saudi Arabia.

His wife and three children have asylum in Canada after death threats in Saudi Arabia. His sister, Samar, another activist, awarded the International Women of Courage Award, has been imprisoned for a year. His lawyer Waleed Abulkhair has been imprisoned after setting up a Saudi human rights organization. If we continue to press for Raif we also may have an impact on this barbaric punishment of flogging and continue to press for Human Rights in Saudi Arabia

D-Day and the Normandy beaches 75 years on

Tue Aug 6 , 2019
Engraved across the World War Two monument, in the Commonwealth cemetery in Bayeux, Normandy, are the Latin words, ‘NOS A GULIELMO VICTI VICTORIS PATRIAM LIBERAVIMUS.’ The translation reads: ‘We, once conquered by William, have now set free the Conqueror’s native land.’  The French ancestors of William, the conqueror of England […] 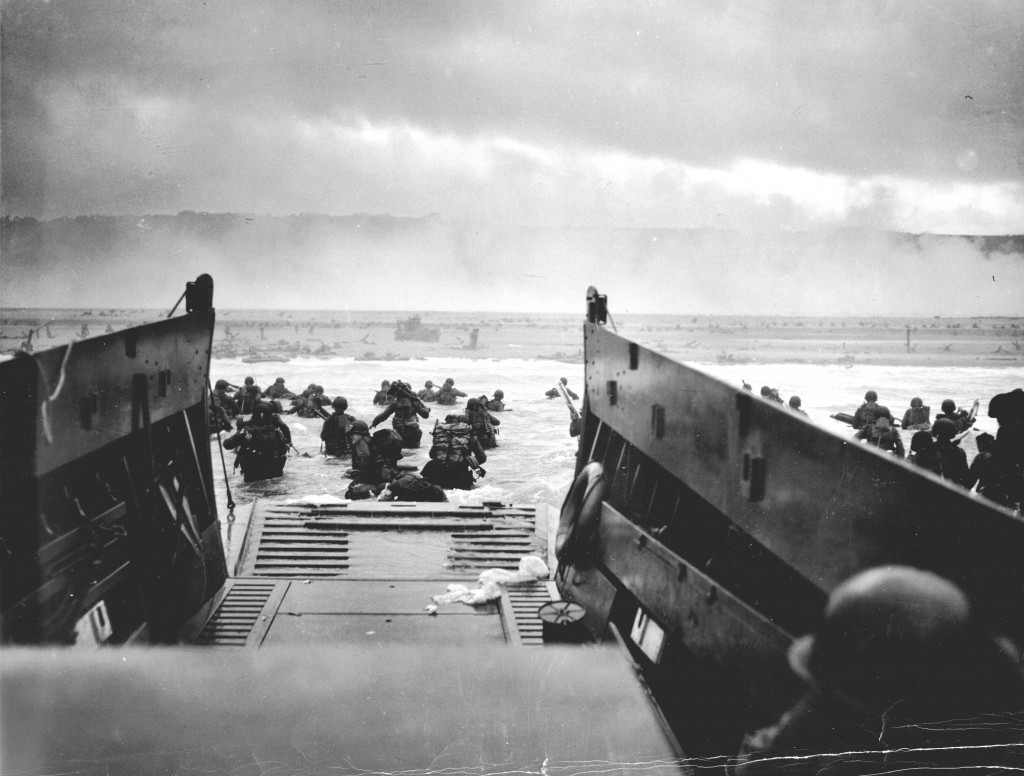