‘Range Anxiety and slow charging points.’ They seem to be the two big worries for people who are thinking about buying an electric car. However, following the success of the Green Party in the local and European elections we can now expect a bigger push for more charging points for electric cars.

When the electric Renault Zoe was launched two years ago Paddy Magee, the MD of Renault in Ireland had a good idea to try and encourage people to at least think about an electric car.

Paddy suggested that when people leave their regular petrol or diesel cars in to their local garage to be serviced, they should be given an electric vehicle as a courtesy car for a few hours. That seemed a reasonable suggestion as ‘range anxiety’ wouldn’t bother drivers of petrol or diesel cars for half a day. But I don’t think the idea really took off.

Last week I got to drive the second version of the electric Zoe. There are minor changes to the exterior while the cabin has got a makeover and now looks very smart. The Zoe now has larger capacity 41kW/h battery pack and a new power saving heat exchanger. With a full charge you should be able to travel 300km without stopping to take on more energy.

It was a thundery afternoon when I picked up the Zoe from Sandyford. The overhead sign on the M50 warned drivers to travel carefully because of hailstones and it was no surprise that the northbound lanes of the M50 were clogged up. The car was not fully charged and I was a bit worried about the traffic.

But no worries, this is where electric cars really shine, in heavy slow moving traffic where decelerating and braking generate help to replenish reserves. I managed to maintain a steady speed of approximately 40km/h and thanks to some cagey driving, I had increased my range by the time I got to the Red Cow roundabout.

Over the following days I got to enjoy the car much more. It managed to hold the charge very well and when I did need to re-charge it was done so at a reasonably fast pace. Inside the seats were very comfortable, but space is a bit tight in the back. The boot is fairly small and no spare wheel.

Two years ago I drove a white version of the Zoe. This time round the test car was black, but with a very classy look to the interior where the brown seats were complimented with a touch of cream on the side of the seats.

Nissan, who lead the way in electric sales with their Leaf, recently organised information events for prospective customers. Tesla claim the best range, but their cars are very expensive.  Hyundai’s Kona also has a very good range and Hyundai’s cousin Kia will launch electric versions of their Niro and Soul later this month and. VW will have a new electric model next year to replace the e-Golf.

Demand for E.V’s has really increased this year and it looks like Irish drivers are eventually starting to have confidence in electric cars.

Putting a face on who I am

Tue Aug 6 , 2019
The anonymous provision of sperm and eggs in fertility treatment is due to be banned shortly under Irish law. Parts of the Children and Family Relationships Act 2015, which have yet to be enacted in Ireland, will see the creation of a National Donor-Conceived Person Register. This Register will enable […] 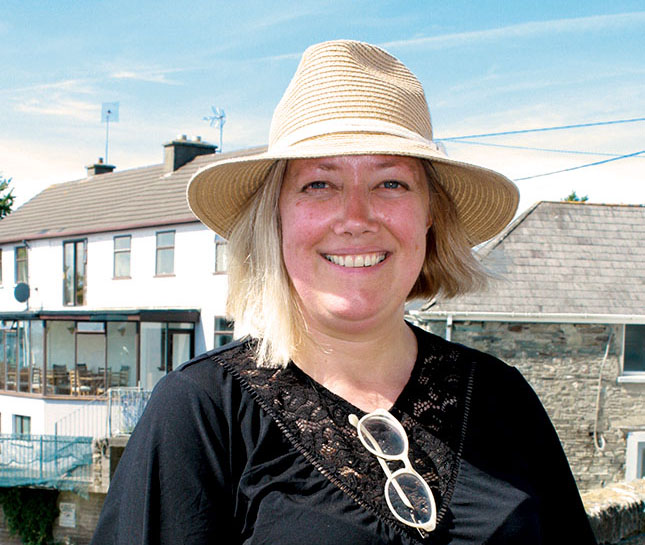